Who Are the Ambiverts? Here Are 5 Facts to Learn

Much has been said about introverts and extroverts, but what about ambiverts? Who are they, what are their characteristics, and what could make them more successful than others?

If this is your first time to hear the word, you better read the list because this could be you:

Extroverts and introverts are in the opposite ends of the spectrum, while the ambiverts stand in the middle. In other words, they share similar characteristics with the two:

Ambiverts, though, are not omniverts, although they can also possess similar traits. Omniverts can switch from introvert to extrovert (or vice versa) depending on the circumstances. For example, if they’re stuck in a situation they don’t like, they can exhibit an introverted personality. Ambiverts display both through and through.

2. They Work Well with Teams – or By Themselves

Ambiverts thrive in the workplace since they can work independently and with a team. However, their characteristics also reveal their preference in workplace settings.

For instance, these people are more likely to lease shared office space because it gives them flexibility. They can be with others for collaboration, but they can also distance themselves quickly when necessary.

Unlike introverts, they are more accepting of the open-space office plan, but they also appreciate pockets of small rooms or areas where they can be by themselves, alone with their thoughts or recharging their brains.

3. Ambiverts Comprise a Significant Percentage of the Population

Although Carl Jung recognized the ambiverts last, they account for the most significant percentage of the population. About 50% to 66% display introverted and extroverted personalities.

However, extroverts and introverts might be getting the spotlight these days since they’re more of an exception than the norm. It makes them more interesting and that since their behaviors are more extreme, they struggle more often than ambiverts in their personal and professional lives.

4. They Could Be More Successful than Extroverts

Many introverts shy away from jobs that require them to meet or engage with people not only because they don’t want to be in crowds but also because they mistakenly believe these types of work are only for the extroverts.

More studies now reveal that it’s the ambiverts, not the extroverts, who are likely to succeed in their career, even in sales.

In a study by Adam Grant, a Wharton University researcher who’s an expert in the spectrum, ambiverts generated 24% more revenues than introverts and a whopping 32% more money than extroverts within three months. Even more interesting, those who possess extreme characteristics of the spectrum earned almost equal amounts of revenue.

The success of the ambiverts can stem from the fact that they could modify their behavior according to the characteristics of the market. It helps them connect to both introverts and extroverts.

Meanwhile, extroverted salespeople could come off as pushy or aggressive by the introverts. They struggle to match the assertiveness and commanding presence of their fellow extroverts.

5. It Still Boils Down to Dopamine 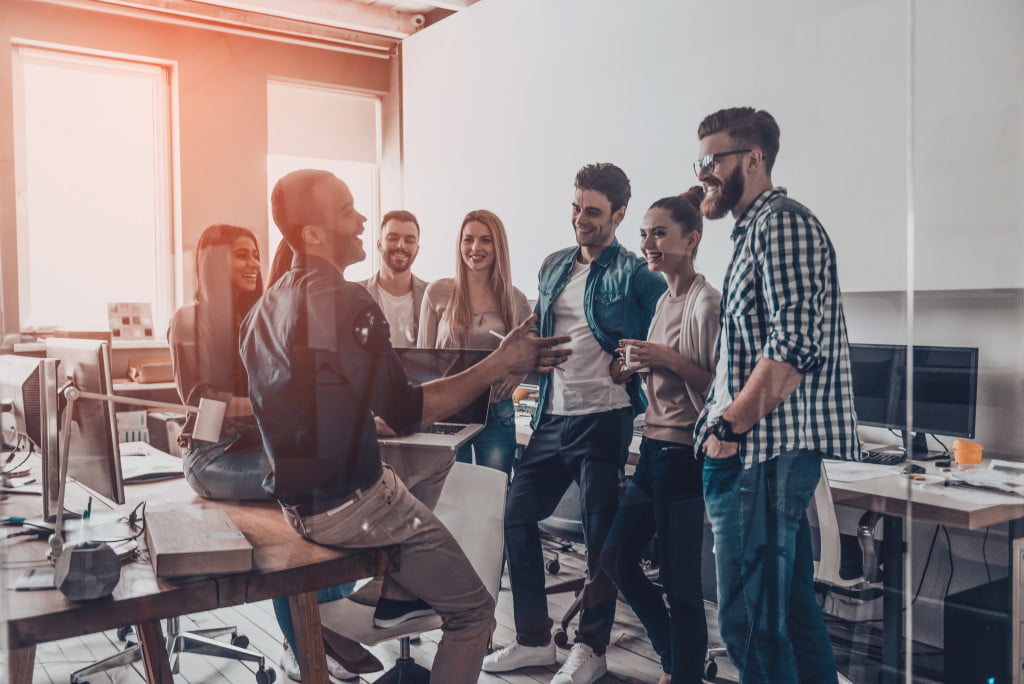 Literature now defines extroversion and introversion in two ways: energy and stimulation. The concept of outward-inward energy came from Carl Jung. Stimulation, on the other hand, has much to do with the brain.

According to research, what helps regulate personality, at least for this spectrum, is dopamine. It is a neurotransmitter that manages pleasure and, subsequently, stimulation.

Experts believe that extroverts have lower levels of dopamine, and so to increase that, they try to boost their stimulation. Meanwhile, introverts produce lots of it, and that can trigger abnormal stress responses that increase the feelings of anxiety. To lower it, they reduce their exposure to stimulants.

What about ambiverts? They’re in a better spot since they might be able to balance dopamine release effectively. That’s why they could manage their stress levels better and thrive, even in chaotic environments.

However, they still need to be careful, especially in the workplace. Because the others are on opposite ends of the extreme, ambiverts find themselves in the middle of conflicts.

If you’re an ambivert, then consider yourself blessed. Although you are not exempted from life’s challenges, you have plenty of tools in your arsenal to overcome them.