What Fyre Festival Planners Got Wrong

Everyone who has been active on social media since 2017 probably knows by now the festival debacle and marketing marvel that was the Fyre Festival. Basically, Fyre organizers Billy McFarland and Ja Rule promised a luxury music festival in the Bahamas which got thousands of people to give up tens of thousands of dollars for tickets, only for them to find an uninhabitable campsite featuring with low-quality food and unacceptable accommodations.

I was surprised that a company that touted millions ended up with a sub-par event. But, after watching Netflix and Hulu’s documentaries on the months leading to Fyre Festival, it was easy for anyone with a working knowledge of how events are organized to see where they did wrong. Here’s what I think were the biggest fails.

People who aren’t business-savvy might not have understood how Fyre’s funding model was explained in the documentary and how it’s actually a fairly common practice in investments. Basically, McFarland convinced investors that whatever money they put into sponsoring the festival, they would get back and a share of the profits, because he made them believe Fyre would be profitable.

The problem was that while they had millions of dollars for their budget, Fyre had promised an event so grand in such a short amount of time that they did not have enough money to pay for vendors. It seemed that most of that money went into marketing, with a gross underestimation of the budget for other vendors like food suppliers. For example, they set aside a million dollars for Starr Catering to provide their guests with food, not realizing that they needed more than three times that amount.

A more experienced organizer would have known how to budget the money they had and how to manage not only expenses but also expectations. A company that does event setups in Idaho lists down some key points of event budgeting for large events–and it is clear Fyre’s heads did not follow the tried-and-tested guidelines.

The first week of Fyre Festival was scheduled for April 28 to 30, 2017. Given the massive undertaking and how grand their vision was for the festival, they needed at least a year of planning. However, they began planning mid- to late-2016. Take note that organizing a music festival (and a luxury music festival, at that) is not the same as planning a birthday bash or small conference, especially since the former involves the vendors and talents you have to book in advance.

To make matters worse, when planning began, the owners of Norman’s Cay (where the festival was originally planned to be held) agreed to rent the island as long as McFarland did not market it as Pablo Escobar’s island because they were trying to get rid of the island’s historical link to Escobar’s drug cartel. McFarland did anyway, and the Fyre team was kicked off the island. They only found a replacement, Roker Point (which wasn’t even a private island) a mere two months before the first scheduled weekend.

A local outdoor music festival usually takes a year to plan, so Fyre should have prepared way in advance of that, since this was an overseas, international, supposedly luxury affair. While they proved they could sell out their tickets quickly due to their viral marketing campaigns, it takes time to organize vital aspects like logistics, talents and vendors, dealing with overseas customs officials, permits, policies, and paperwork. 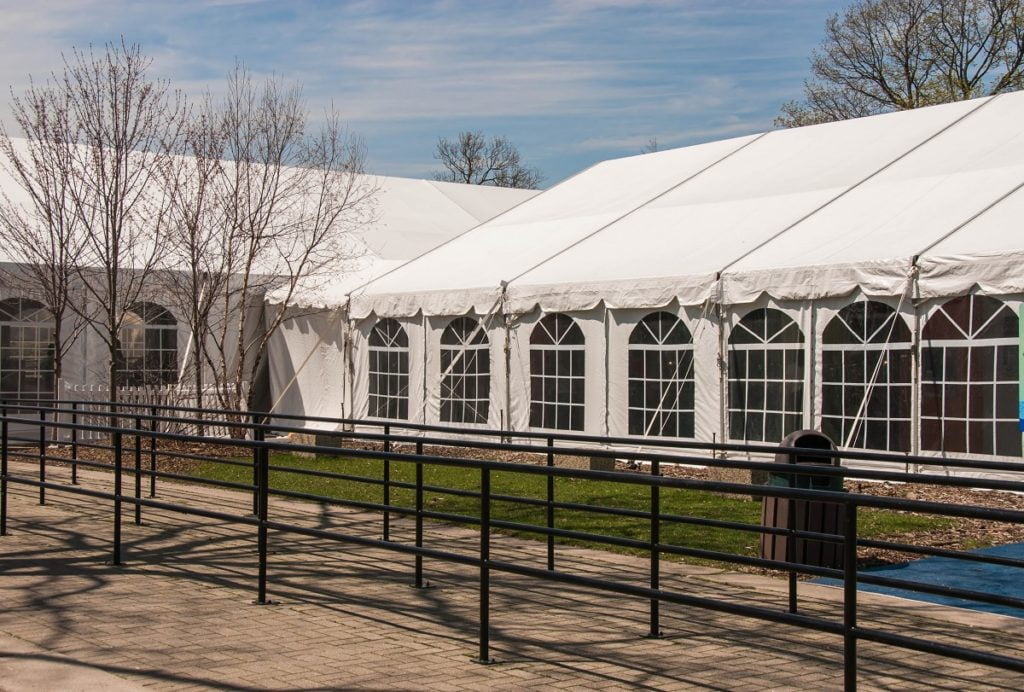 From the FEMA tents replacing luxury eco-friendly villas and building infrastructure to Andy King willing to do anything to get Evian water out of customs, it was clear that they did not have a solid plan for logistics.

One thing they could have done better was to hire someone experienced in handling large-scale events to oversee the logistics of the event. Based on Netflix’s Fyre: The Greatest Party That Never Happened, it was clear that McFarland was at the helm of the Fyre team even if he was more of a businessman than an organizer. As a result, it looked like the team was more focused on marketing the brand’s app rather than the technical logistics to make the festival a reality.

With its funding and marketing, Fyre Festival could have indeed become one of the greatest parties, ever. Unfortunately, poor planning, mismanagement by inexperienced organizers, and unmanageable expectations made it the most infamous laughingstock in event-planning history, instead.