Does VR Technology Add Value to the E-sports Experience?

Traditional sports and e-sports don’t seem to have a lot in common. Their fanbases can overlap but consider the differences. With the former, you’re watching some of the most physically fit, elite athletes on the planet compete in activities that we’re all familiar with. With the latter, you’re watching virtual avatars of people sitting in chairs and mashing controls, often executing fantastic or unrealistic moves in-game.

Yet, the e-sports industry is modeled after traditional sports. Pro gamers train just as intensely as pro athletes. At the top level, they receive sponsorships and are broadcast to global audiences. The e-sports fanbase may be no less engaged than the typical stadium crowd.

When it comes to virtual reality (VR) technology, though, the analogy becomes strained. Professional sports are already finding ways to incorporate VR into athletes’ training or exploring its potential to engage fans. You’d think that integrating VR into e-sports would come even more easily, but that hasn’t been the case.

There’s a fundamental difference in what VR brings to the table for traditional sports versus e-sports, and it lies in the nature of the game itself. VR is already accessible to athletes at both casual and professional levels. You can run a simulator for indoor golf, for instance, and enjoy playing a full 18-hole course without leaving the room. It replicates the experience, but in the process, you also get access to analytics that can tell you how to improve your swing.

In the same way, VR adds value to the professional athlete. They can train without needing access to facilities and gain feedback without trainers. It’s particularly valuable for young athletes and college programs, with their limited hours and availability for practice.

For pro gamers, however, VR tends to add complexity. It can make their jobs more difficult. Unless the game itself was developed to use VR from the outset, then pro players have most likely spent countless hours training without it.

People talk about how VR can get gamers off their feet, be more active and healthy, and maybe even give pros an incentive to be physically toned like athletes. That sounds fine in theory, but in practice, it adds an unrealistic level of difficulty to the already intense training it takes to succeed as a pro gamer. 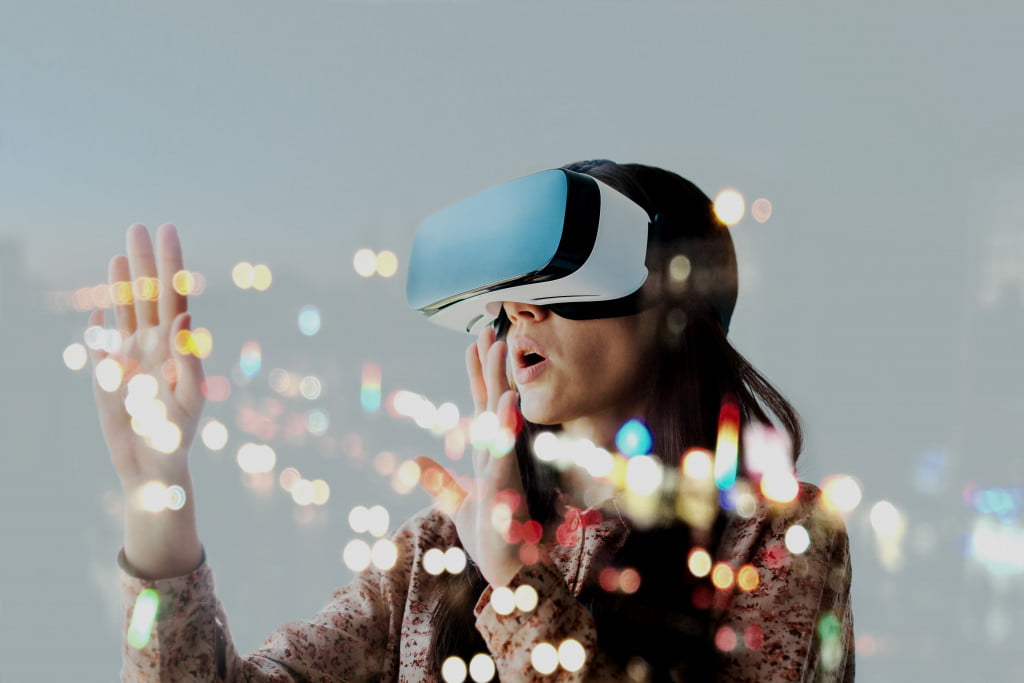 The potential of VR to engage audiences on a whole new level is tantalizing in traditional sports. The NBA was the first of the major American leagues to offer VR access distribution, giving fans the chance to experience the game from front-row seats while at home.

Other sports might find it more or less difficult to follow suit. Trials have proven amazing with NASCAR, for instance, where the focus of action can be tightly controlled. In football, with a bigger area of play and more players to track, adoption of the technology is more challenging.

Ultimately, though, the draw of VR for traditional sports spectatorship works along the same lines as its benefits for athletes. It supplements the experience, offering something new, letting you watch from customizable camera angles.

On the other hand, e-sports spectators are often familiar with the games as casual players, and those games already tend to be completely immersive experiences. Spectator coverage of e-sports events does just fine in 2D because audiences really want the production team’s guidance through the game’s finer points.

Game streamers are perhaps uniquely positioned to take advantage of VR. They have the pro gamer’s dedication and carve their niche by catering to the casual player’s enthusiasm. In fact, Twitch streamers are already leading the way in offering immersive experiences to e-sports audiences.

The e-sports industry, much like traditional sports, also involves other stakeholders. There are sponsors, broadcasters, and tournament organizers. Big e-sports clans compete professionally in different games, similar to major sports clubs, and some of the latter are actually already establishing e-sports divisions.

One stakeholder that doesn’t exist in traditional sports is the game publisher. And while you can see other stakeholders adapting to VR if it gains traction, publishers are the first domino that needs to be tipped over.

So far, the top-grossing VR games don’t approach the revenue of widely installed non-VR titles. There will continue to be efforts to forge ahead in this area, as the interest is certainly there. But e-sports makes money from sponsorships and players’ entrance fees. Sponsors want to reach a big audience, and players will only enter tournaments for the games they’ve trained in. Both will follow the publisher’s suit.

It’s premature to rule out VR in e-sports when the technology clearly has a long way to go. By the same token, though, it’s still too early for VR to be the future of e-sports when it can’t add enough value yet to the overall experience.