Some people think that having a game room or a swimming pool area makes a house special. Indeed it could be the case for many people, but for some homeowners, they built rooms that suited their tastes and choices. Here are four homes whose owners have built special rooms that have raised more than other people’s interest.

It’s not only private homeowners who want a bowling alley at home. The White House is the official residence of the president of the United States. Back in 1947, a two-lane alley was built for then-President Harry Truman. Although Truman was not much of a bowler, the staff of the White House formed a league. But this alley is long gone. In 1969, President Richard Nixon built another bowling alley as Nixon was an avid bowler. Obama and Trump have kept the single-lane alley operational.

Many people want to have an aquarium at home, but Eli Fruchter took it further. He built a 10,000-gallon aquarium in his Israel home. The large aquarium contains 150 fish from several species and is one of the largest aquariums in the world. It is large enough for Fruchter to scuba dive inside! Although Fruchter may have fulfilled a childhood dream, maintaining it hasn’t been easy. The aquarium requires a complex filtration system and replenishment of 1,000 liters of fresh seawater every week.

A House with a Dungeon

The owners of Maison XS in Philadelphia advertised their home on AirBnB, offering guests a renovated and well-maintained house with an open concept design. They added that the basement is “not recommended for children to view,” but for $724,000, the five-bedroom house could be a deal.

The basement is the so-called dungeon and includes several adult toys. Some of the local residents were surprised when the house’s ad made it notorious, and though few have shown interest, many have been curious. The house’s owners have remained positive and used the notoriety to host private parties in the basement. 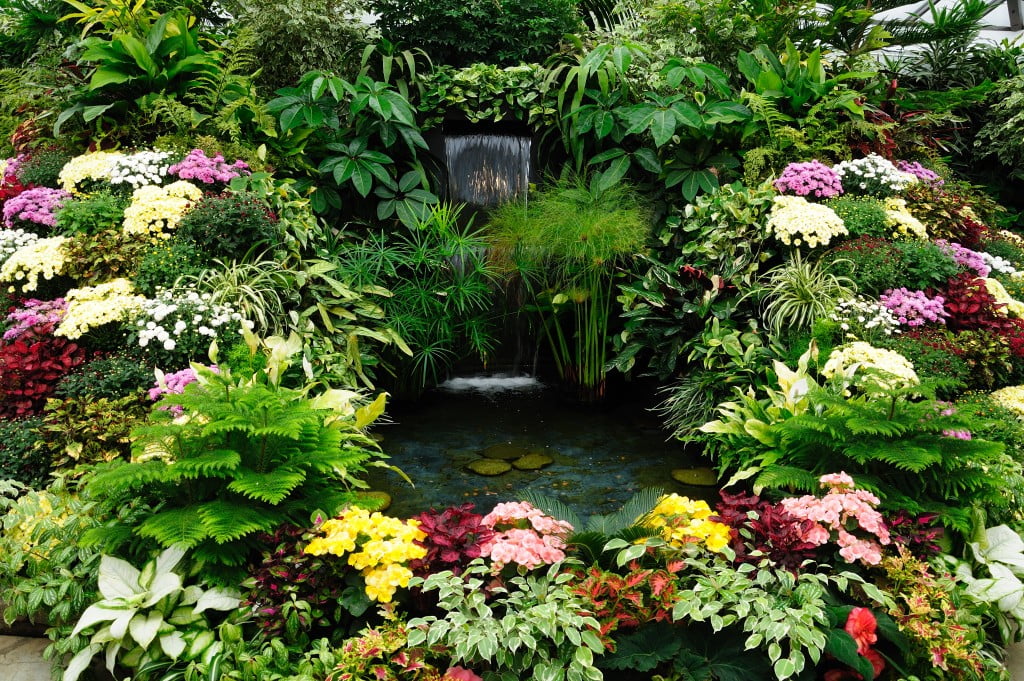 Architect Hiroshi Iguchi wanted a home that blended perfectly with nature. He built a greenhouse in a woody area in Nagano, Japan, which included greenery inside and outside the house. The house was meant to promote environmentally friendly design. Iguchi used all-natural materials with a glass roof that gave anyone a clear view of the sky. But Iguchi also used white canvas for temperature control. The house has two levels and has a minimalist design. It has well-appointed living areas but includes a rock garden at the lowest end of the slanted roof.

Build a Special Place in Your Home

The difference between a house and a home is the feeling of comfort it gives its residents. Often we use design to fill our homes with the things that give us comfort and peace. But if you build an area in your house that reflects your interests and personality and is unique to you, it becomes more than a house. It becomes a home.