Understanding the DDoS Attacks and Their types

If you’re a website owner or follow the tech news, you must have come across the news of distributed denial-of-service attacks, also known as DDoS attacks, and the horrors they inflict on online businesses. Imagine if your business is entirely dependent on your website, and it suddenly becomes inaccessible to all your customers for a day, maybe for a week. Sounds scary, right? Well, the reason could be a DDoS attack.

So what’s a DDoS attack exactly?

Well, in the physical world, you may have seen signs on businesses that say, “no shirt, no service.” But in the digital world, you can sit at home in your PJs and go to that company’s website but still not get what you want due to a denial-of-service attack (DoS) or a distributed denial-of-service (DDoS) attack. So let’s light up some basics about DoS and DDoS attacks.

DoS or denial-of-services is essentially any sort of attack that makes the web application or the website not respond appropriately or promptly. It makes the website either becomes slow or sluggish or non-responsive altogether. But the question arises, what’s a DoS, and how is it different from DDoS?

DoS is an attack where a single malicious computer is used to flood a website’s network, which results in the non-responsiveness of that web application. DDoS, on the other hand, is an attack where multiple computers are being used to target a website or web application. In this kind of attack, instead of a single computer or bot, you now have multiple malicious bots targeting a particular application. Now, if we dig deeper into DDoS attacks, there are not one but majorly three kinds of DDoS attacks. So let’s get into types of DDoS attacks.

This kind of DDoS attack constitutes around 60% of all the DDoS attacks that hit web applications around the globe. So in a volumetric attack, the malicious computers, or bad guys, target a web application with a high amount of data to overwhelm the network capacity. Essentially, a volumetric attack is like a bandwidth attack in which the cybercriminals flood the network with loads of bandwidth. It results in overloading of application servers, leaving no bandwidth for the genuine traffic to pass through.

Even if you add extra bandwidth for your web application, the volumetric attacks defeat that purpose because adding more bandwidth means spending more money even when it isn’t your requirement. 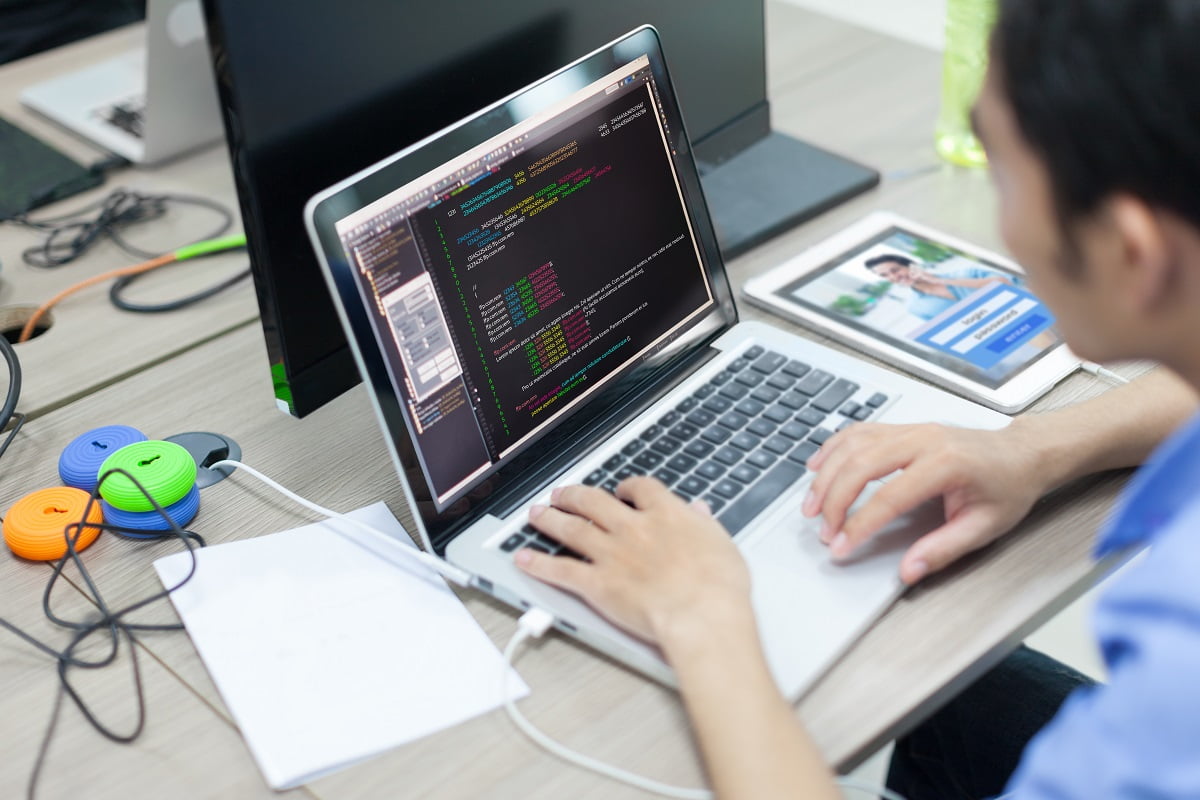 A protocol attack can also be called a traffic attack, and it focuses on multiple layers. This particular instance includes Ping of Death, fragmented packet attacks, Smurf DDoS, SYN floods, and more. In this kind of attack, a malicious computer will send a bunch of spoof requests to your web application, making it busy in responding to these requests. It then fills up the memory and makes your website or application unresponsive overtime. When a genuine user wants to access your web application, they get no service. Protocol attacks constitute around 20-25% of all DDoS attacks.

In an application attack, the bad guys or a malicious computer passes right through the access zone, such as firewalls, routers, and switches. In this kind of attack, cybercriminals go past layers three and four on your access zone and make requests such as database calls and HTTP GET requests. This results in your server trying to respond to all these requests and end up being unresponsive because of the overload. These attacks occur around 15-20% of the times of all DDoS attacks.

Now that we have discussed the types of DDoS attacks, let’s get into prevention. How could you prevent these DDoS attacks from targeting your website?

However, if you don’t want to get into the technicality of these issues, you can also opt for tailored services for your platform. These services include vulnerability assessment as well as pen-testing. Additionally, you can sign up as a partner on available bug bounty platforms. These platforms reward the bug hunters in exchange for pointing out any security lapse and bug on your platform. The point is—prevention is always better than cure. No business can afford to lose a huge amount of revenues because of a DDoS or any cyber attack resulting in the crashing of the website.