Technology is the driving force behind individual, societal, and economic progress. As we keep that in mind, let us explore three trends in digital technology.

Hollywood stars, award-winning musicians, famous athletes, politicians, and other popular celebrities oftentimes seem to be living in a different world, a world where the vast majority of people have no access. For regular folk like you and me, if we want a touch of closeness to our favorite actors and singers, our best bet is to buy an authentic signed memorabilia item, be it a picture, a musical instrument, a poster, or a book. Either that or wait for hours upon hours outside a concert hall or a movie premier and pray that we get lucky.

Yet, one of the many benefits of technological development is that it has brought us closer to each other, regardless of background, religion, social and financial standing, or even location. We exist on a planet where, as long as we have access to social media and the person we wish to connect with does too, we can pretty much get in touch with anybody we want to.

If we want to complain about our recent Tesla purchase to Elon Musk himself, we can call him out on Twitter. Chances are he will reply within the day. If showcasing our basketball skills is what we desire, we can gather a few friends at the local park, make a video demonstrating our ability to shoot, and post it on Instagram with a shoutout to Lebron James. Who knows, he might see something he likes and show it to one of his famous and influential friends.

More than 500 years ago, the southern European nation of Spain was the world’s greatest superpower. While there are many reasons for this, arguably the most important one was that it had giant ships on which its soldiers could travel from one country to the other, conquering vast regions of the world. Later on, it was the United Kingdom that stood at the apex of the globe. Once again, it was because of its technology and the industrial revolution. After Britain, it was Germany and then the United States.

As history has shown us, those with access to the most advanced technology tower over those without it. Still, things are different now. Even if your business doesn’t have the financial resources of Facebook or Apple, it can still use advanced CPU systems on the cloud at a fraction of the price of their hardware-based counterparts. Not only that, but they can also market to all corners of the globe without the need for TV commercials and billboard ads. 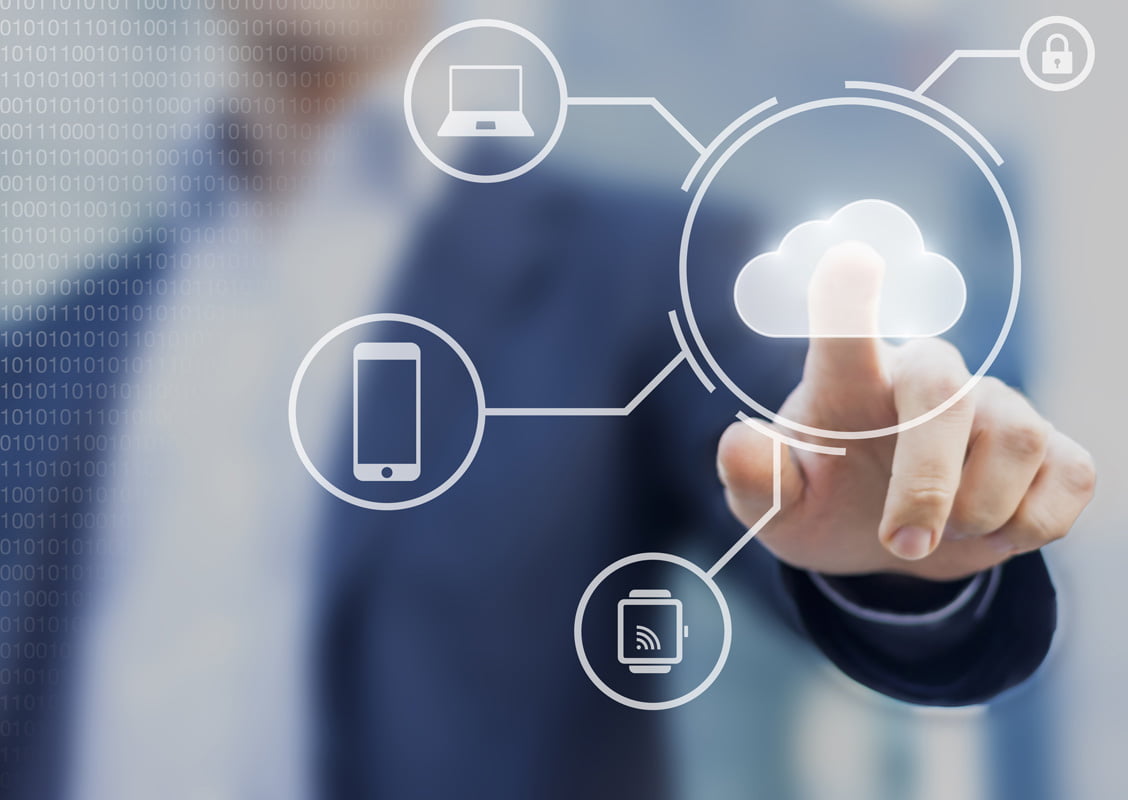 The great Steve Jobs once said, “people don’t know what they want until you give it to them.” At the time, he was basing his thoughts in part on an old story told by Ford founder and entrepreneur Henry Ford. According to legend, Ford trusted his vision and instincts rather than public demand. In his words, people would have told him they wanted a faster horse, not a car, if he had asked them.

While they were both highly successful, incredibly distinguished men regarding business and societal development, the truth in the 21st century is different. We live at a time when consumers have never been more intelligent and savvy. Furthermore, they are also much more aware of what they want and how much they are willing to pay for it.

As such, technology trends have shifted from a bedrock of productivity and corporate processes to a consumer-driven experience. Human beings in all corners of the globe are busier than they have ever been, and they require companies to provide them with convenience, accessibility, and even entertainment. It comes then as no surprise to see the enormous growth of communication devices, intelligent vehicles, and smart home systems that make individual lives easier and more fun.

Three of the most important trends in digital technology are the enabling of direct communication among all kinds of people, the bridging of the gap between large and small businesses, and a consumer-driven retail market. As we become more in tune with what we want and have the tools to get it, they will continue to be at the forefront for the years to come.