Things You Need to Know about Elon Musk’s Mars Project

If you’re a mere mortal like most of us, you’re probably just worrying about where to get the money for next month’s rent. Or, if you’re tired of paying rent and you have enough saved for a downpayment, you’re probably looking for the best mortgage rates in the country where you can relocate.

Now, if you’re Elon Musk, Tesla founder, worth $153.5 billion, husband to musician Grimes, you probably have different, more elevated concerns. You know how unbridled greed has ruined the planet. You know climate change is virtually irreversible and the fate of mankind on Mother Earth is almost hopeless. So you look to the stars for salvation. And since you have all the money to burn, you look to the stars for salvation quite literally. You think, why not inhabit Mars for a change?

If you’re not Elon Musk and you’re hearing this for the first time, yes, you heard it right. Elon Musk plans to colonize Mars. And here’s what we know about his plans so far.

First, a background on SpaceX

SpaceX was launched in 2002. Musk’s motivation for bringing the program to life was what he perceived as sheer indifference from NASA regarding the fact that planet Earth will soon become uninhabitable. Since its inception, SpaceX has developed noteworthy aerospace systems, including the Falcon 9, Dragon, and Falcon Heavy.

All these sound like sci-fi. But they are as real as your money problems and the last hurricane that hit your state. 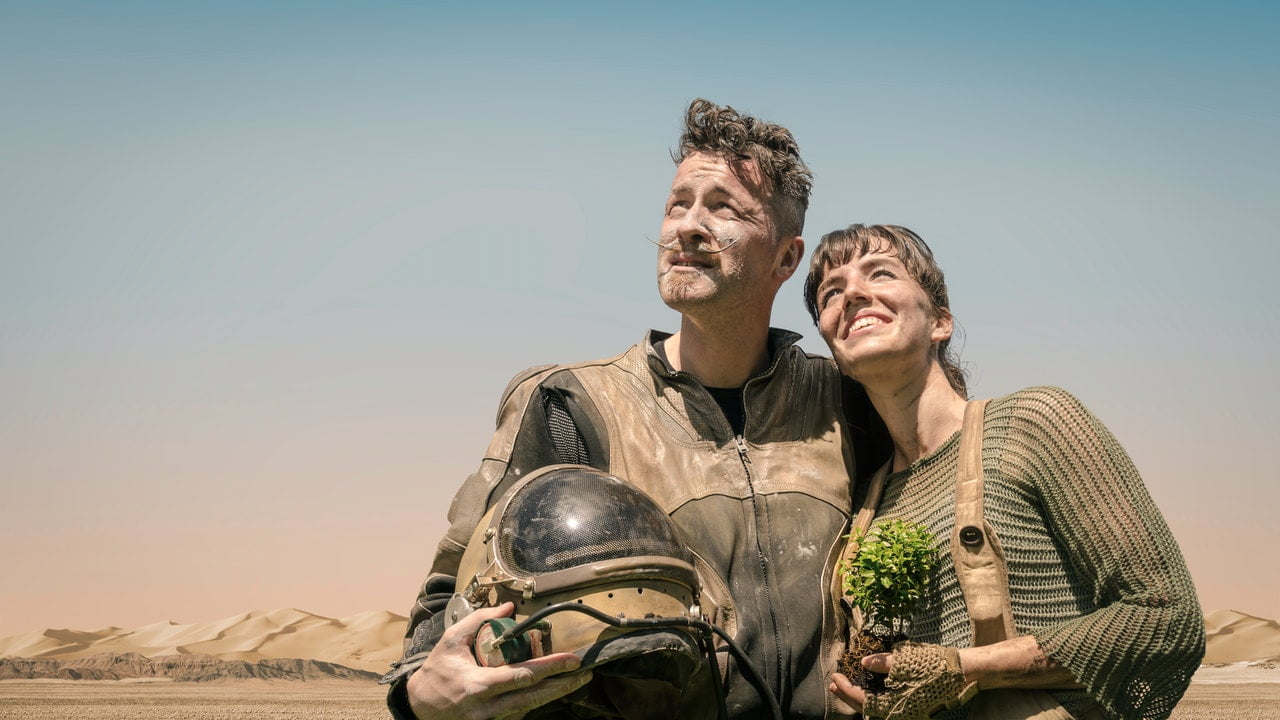 Over the last decade or so, SpaceX has focused on a space vehicle that could transport human beings to Mars. They called this interplanetary transport the Big Falcon Rocket (BFR). BFR will stand at 387 feet. It will have two parts. The Big Falcon Booster will catapult the Big Falcon Spaceship, which is 18-story tall, into outer space.

The BFR has seen lots of changes since its initial conception. Now it’s called the Starship/Super Heavy. The name sounds like a title to a Nicki Minaj song. The rapper, however, has nothing to do with it. Meanwhile, NASA has something to do with it. They have been consulting with SpaceX throughout the latter’s operation. In fact, they granted the company a $135 million contract to develop a Starship meant for a lunar landing. That speaks of NASA’s confidence in SpaceX’s private efforts.

The Starship/Super Heavy is expected to carry at least 100 tonnes of crew and cargo. Elon Musk released information on his interplanetary transport’s latest updates last September.

On a webcast interview with Axel Springer SE CEO Mathias Döpfner, cited in a Space.com article, Elon Musk shares that he is “highly confident” that his space program could launch humans to Mars as early as 2024. SpaceX also plans to send an unmanned vehicle to the planet within two years.

Elon Musk boasts that both Starship the transport and Super Heavy the transport booster are fully reusable. He reiterates this particular detail maybe because he wants people to know that his space program is eco-friendly and sustainable.

Musk also mentions his long term vision. That is for the human species to become a multiplanet species.

May this year, Elon Musk and Grimes welcomed their first baby into the world, amid a global pandemic. They named the boy X Æ A-12 Musk. They later changed the first name to X Æ A-Xii, with each letter a code for something. If you could not wrap your head around the name’s pronunciation, trust us, you’re not alone. Surely, X Æ A-Xii will have a difficult time at school on Mars. That is, if they will still have schools on Mars. At least soon that David Bowie song will be answered.