The Technology That Changed Sports as We Know It

Can you imagine sports without science and technology? How can you play your fantasy football team? How can athletes protect themselves from life-threatening injuries on the field? Even basketball star Lebron James is using science to take care of his body. The idea of living without science and technology is impossible. No person can survive the modern world without medicine, transportation, and any form of communication. These are all technologies that changed the world as we know it.

In sports, technology has been revolutionizing. The sports world embraced the advances of technology in scoring accuracy, ball trajectory analyses, and statistical comparisons. Athletes, most especially, are using gears, devices, and medical advances to last longer in the sports they played. There was a time when athletes can only last a decade in sports. Many of them had to retire early because of injuries.

Athletes today last longer in their sports because of science and technology. The rapid medical advancement enables them to take care of their bodies better. That’s why you’ll often see athletes already in their late 30s and are still highly competitive in their fields.

The amount of technology used today to protect athletes from injuries, whether mild or serious, is mind-boggling. Composite materials make a branded gear such as the Giro ski helmet safe, durable, and lightweight. Some of the ski helmets also come with thermostat control so the wearer can easily adjust the ventilation and temperature of the helmet. The one regard that these protective gears have perfected over the years is their ability to brace for impact and collision. 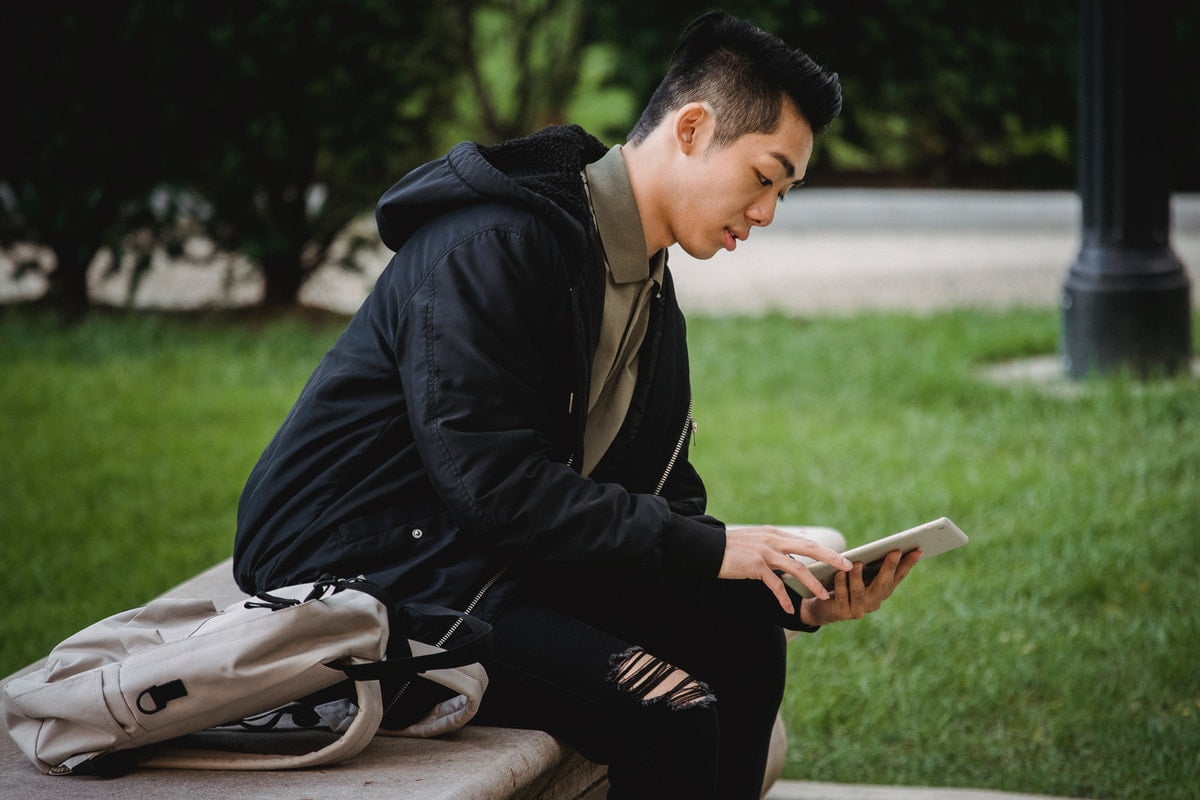 One of the most important and revolutionary technology in motorsports was the development of the HANS device. HANS stands for head and neck support. It is a U-shaped device placed on the nape. It has two arms placed near the chest. The purpose of the HANS device is to stop the head from twisting or doing other excessive movements during a crash. It prevents the head from whipping forward and backward.

Videos are the great equalizer. Before, only those who can afford pay-per-view and those who can sit in the stands can watch a sport live. People in their homes have to wait for an hour after the event is finished before they can watch the game on cable TV. Of course, live videos allow everyone to watch a game from thousands of miles away in real-time. Thanks to Facetime and such, you can even ask a friend to point the phone on the television during a game while you’re off in the office working.

Another revolutionary tech in sports is the use of wearable devices. These computers allow for the real-time tracking of an athlete’s vitals. This is especially helpful for football players, as well as race-car drivers. The device basically monitors the athlete’s pulse rate, temperature, and hydration. It staves off possible heart attacks, heat strokes, and many more. The devices are microscopic, so they won’t interfere in the sports itself.

People with disabilities — even those who’ve lost a limb — can now participate in sports, thanks to prosthetic devices. The great thing about these devices is that they’re almost as flexible as your actual body, so it makes less of a difference on the athlete’s body. The development of these devices is also based on how an athlete moves.

An athlete will wear a device with motion sensors while doing a series of athletic drills. The device “remembers” these movements. It provides the data needed to produce a wearable tech that moves with the disabled person’s body.

There are far more than these technologies that changed the world of sports, but they are enough to make anyone realize how life-altering science and technology have been in an athlete’s life. From devices that prevent injuries to medical breakthroughs that give athletes back their abilities, there is no saying what science can achieve in the next years. Is it only a matter of time before technology completely transforms the world of sports that fans will never have to sit with their hearts in their throats as a player lies on the court writhing in pain?