The Role of Pants in Female Empowerment

Ask any woman, and she’ll tell you she has at least one pair of pants sitting in her wardrobe. These days, nothing can stop a lady from wearing trousers or rocking a suit.

Over the years, women have proven that they can wear traditionally male outfits even more beautifully than men. But women’s fashion was not as simple or liberating prior to the late 19th century. Back then, modesty and social customs dictated how women should dress. Jeans did not even exist. Tight corsets and long dresses were the norm. The sight of a woman wearing trousers was simply disgraceful and unladylike.

When did women start wearing pants?

It’s almost absurd how women in history had to fight tooth and nail just to wear pants. As early as the 1800s, women sought menswear for country sporting activities like hunting and horseback riding. In those days, women’s fashion was limited to corsets, underskirts, and layers of petticoats. The lack of options led female designers and tailors to create acceptable riding and shooting attire for women. Later on, buttons and straps were added to raise hemlines while hiking or hunting.

It wasn’t until the 1850s when trousers switched from country sportswear to feminist statement to acceptable daily clothing for women. It began with Amelia Bloomer, a women’s rights activist in the 1850s. She encouraged women to trade their uncomfortable petticoats and corsets for loose-fitting pants worn underneath a knee-length skirt. This was called the “Bloomer,” which became an early symbol of women’s rights.

In the 1920s, women’s role in society shifted from housewives to factory and farmworkers. With their husbands away at war, women took over physically demanding jobs that required durable trousers, boots, and coats. During this era, designer Coco Chanel, advocated for female empowerment through androgynous styling. She introduced some of the first menswear-inspired pieces which included tweed blazers and chunky knit sweaters. This growing style was propelled into the mainstream as actresses like Marlene Dietrich and Audrey Hepburn sported suits and bow ties in their movies.

In the following decades, women’s fashion absorbed other pieces of traditional masculine garments. These include power suits, boyfriend jeans, and classic fedoras. Yet most of them still come with feminine elements like ribbons, laces, and cinched waists. These elements prove that even in today’s liberal cultures, gender norms and social constructs continue to shape our daily lives.

Pants as a symbol of power 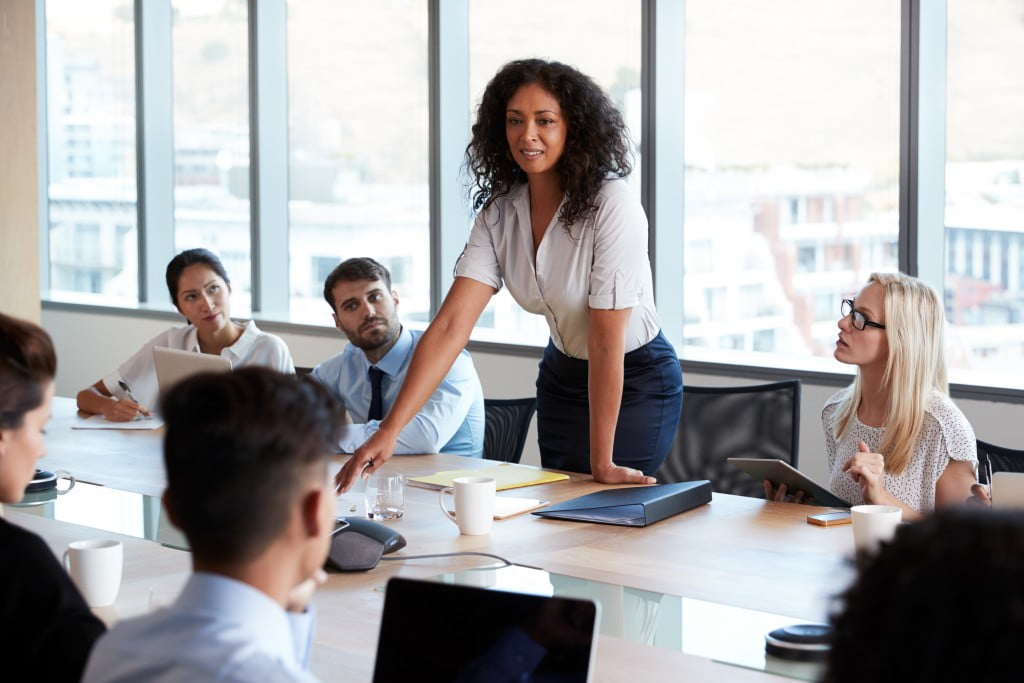 The beauty of pants lies in its comfort and practicality. No other piece of clothing can protect your legs, cover them up, and still allow easy mobility. Over the years, pants have come to symbolise power, equality, and freedom from social, moral, and physical restrictions. They offer women support and mobility that fit with their independent and active lifestyles.

Today, women continue to push the boundaries of menswear. Androgynous fashion is no longer inspired by menswear but is real menswear fitted for the female body. This style allows women to feel comfortable in their own skin and express their true selves; which is the whole point of fashion anyway.