The Preparations You Need to Consider When Creating a Short Film

Technology has made a lot of things reachable and possible, and one of those things is creating a short film. Even with resources now within reach, there are still some people who are afraid to take the leap. Sure, it might be hard to compete with big companies, but that doesn’t mean it’s impossible. You just need the right amount of patience, hard work, and strategy.

If you’re ready to step into the shoes of a film creator, here are a few things you need to know even before the camera starts rolling.

Crafting a Simple and Short Script

Many aspiring filmmakers are eager to start shooting as soon as they get their hands on the equipment, but that would be a mistake. A script in the production world is often referred to as the ‘bible’. Anything that is supposed to take place while shooting is based on the script. It is important that you first have a well-crafted and detailed script, so when problems arise, you always have something to fall back on. You may want to invest in a good script writer if your budget allows. Remember, this will be the soul of your film. Take your time and make sure it is perfect before you start filming.

Making Sure You Have the Right Equipment

Everybody is aware that creating a motion-picture is expensive. A good part of the expenses goes to the equipment. But thanks to innovations in technology, you can now have digital cameras that can deliver stellar quality at a more affordable price. A camera isn’t the only thing you need for filming, though. In terms of other equipment, it doesn’t make financial sense to buy everything you need. Renting is the better option. For example, there are plenty of sound and lighting rentals in Utah. Check out different alternatives and see which one fits your needs as well as your budget. 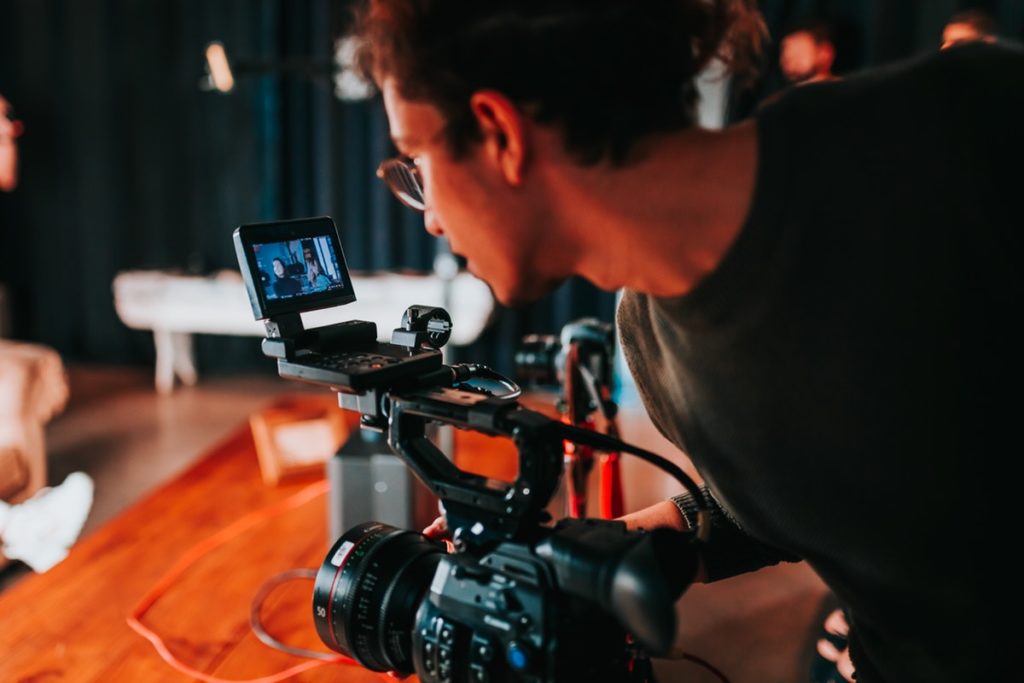 As a part of pre-production, it is important that you do enough research before proceeding with the shoot. Scouting your ideal locations is one of the most important steps. The script will determine early on where the film’s scenes would be set, so looking for the most suitable location is very important. If filming in a private place, like a café, make sure you secure a permit before you start filming. Consult with the establishment which days usually have fewer people in the area to ensure a smooth flow of filming when the production day comes.

There is a big tendency for you to have extra footage when you start to film. Since you have limited duration, you would have to cut down some scenes that do not fit your story. Also, it’s important to know when to cut to each scene to show the continuity. There are a lot of things that could go wrong during filming, but editing can help you cover them up. This is also the right time and place to color grade your film, add musical scores, and include other finishing touches.

Have Fun with It

Creating short films can be very stressful, but at the same time fun and exciting. There would be times that you and another person’s creative vision would collide in the process, but once the product is out there for the world to see, you would realize it’s all worth it.