The Core Conversation: How Many CPU Cores Do You Need in Your Work PC?

The CPU is the brain of the computer, and it is the chip that handles a lot of the instructions that it receives from the other components. During the ’80s and ’90s, PC enthusiasts would argue about who has the fastest processor. By this time, PCs have been used for many tasks like gaming or controlling backup cameras. This was also a time when the internet had its beginnings. We have seen the evolution of CPUs when Moore’s Law was in effect. Few would remember the time when they measured clock speeds in MHz, with the GHz barrier being breached right at the turn of the millennium, in 1999. Things slowed as they reached 3.0 GHz, and this marks the time when users started to switch to multi-core computing.

What’s in a Core? 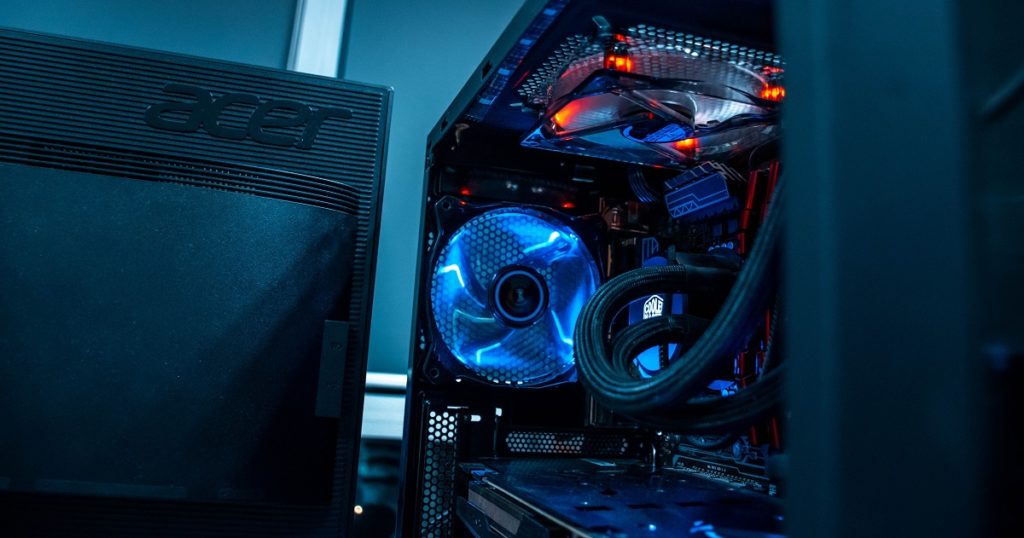 Modern computers come with processors that have two or more cores, and each one is actually a processor. The manufacturing process has become advanced enough to lay multiple CPUs beside each other in one chip. This makes up for the incremental increase in clock speeds. If you cannot make them fast, attack them in numbers.

How Many Cores Do I Need?

How many cores do you need? That has become an age-old question, and the universal answer to that is: It depends on what kind of tasks you are doing. If you are just a student who uses mostly word processors and internet browsers, or if you are an office employee making presentations and crunching numbers on a spreadsheet, you could get by with a dual-core processor. If you are a gamer, the minimum core count would be four. Having six would be recommended. For workstations, you have to target getting an octa-core CPU.

What Kind of Tasks Can a Workstation PC Take On?

A workstation PC refers to a computer that has professional-grade parts. It is far more powerful than your home or office PC, and even those built for gaming. The usual tasks that test its mettle include video encoding and 3D rendering. These tasks rely heavily on processing power, so you would want to have a CPU with the most threads and fastest clock speeds. Time is money in the business world, and those who invest in building workstations believe that they are really worth spending on. Multimedia projects usually take hours to create. Getting them done quick means they can take on more jobs, and that is the main reason why they need a powerful system.

In the computer industry, products come and go at a fast pace. Do not be distracted by this. You are not required to keep up. If you try to, you would be wasting a lot of money. Trust in your system for now, but still keep yourself updated on what’s happening. Reviews and benchmarks are valuable in making you decide if you need an upgrade in the future.