The Business Behind Driverless Cars: Is It Boon or Bane to Mankind?

No doubt, technology has helped us. Right off the bat, you wouldn’t be reading this without the advancement of technology. Thank God! But knowing if a particular tech is good for mankind is another story.

For instance, take the debate on AI (Artificial Intelligence), dubbed to be the next big thing. The issue has become so divisive even the brightest tech billionaires are not in total agreement. On one side of the fence, centibillionaire and Tesla CEO Elon Musk cited AI as a “fundamental risk” to human existence. To which Facebook founder Mark Zuckerberg, another centibillionaire, retorted that such a doomsday take is “pretty irresponsible.”

As far as we can see, the same could hold for driverless cars, another technology that’s upon us. It’s already being used. Unlike navigating drones, the technology behind self-automated cars is far more complex. Knowing its merits could put you in a good position to make the most of it.

The Good Thing About Arriving Without Driving

Of course, who wouldn’t want it? A chauffeured 6-door Cadillac driving you around the city a date is certainly lovely.

That should be telling you how much more comfort awaits you with a driverless car. For one, you won’t have to deal with human error. That’s all behind you. As computers take the wheel, human error is a zero-possibility. And that’s a big one.

The issue of safety alone is mind-blowing. National Highway Traffic Safety Administration (NHSA) data show the majority of serious road crashes are attributed to people behind the wheel making dangerous choices. We’re talking about 94% of accidents that killed 37,000 people in 2016.

As a solution, NHSA has recommended the use of self-driving cars. Had these tech been used, about 35,000 lives would have been saved. Put in the mix hundreds of thousands more saved from injury. Then you know the life-saving potential of such a technology is tops.

Then there is the case of road rage, another human factor. With driverless cars, such incidents will evaporate. No one will give you the middle finger. No tailgating and the road will be a lot safer.

And when you’re out at a party, you won’t have to worry if you drink yourself to oblivion. As long as you can still get to your car, you can get home. In hindsight, people who are physically incapable of driving, such as a sick senior, can now travel around.

Still, you will need the services of car insurance. Your car will have to be taken care of. Risks may be minimized, but they may not be eradicated. For one, some wayward driver could bump your car while it’s on standby. By paying a small amount, you will be able to offset the costs of future big expenses. 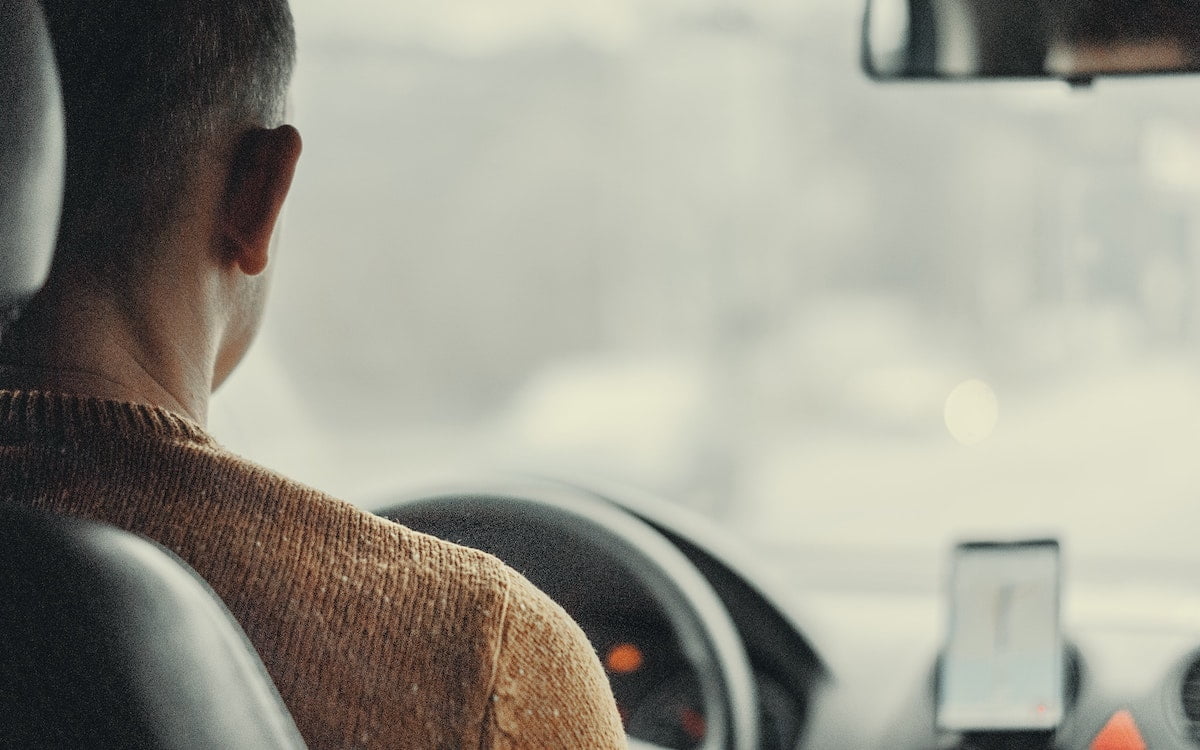 On the Down Side

There is always a flip side of the coin. And driverless cars are no exception.

One of the biggest threats to internet technology is interference from unscrupulous individuals. In short, we call them hackers.

It may sound rather absurd. But the technology that brought you there may be prone to hacking. When that happens, society could be in far greater danger than when it started. As someone takes over your car, your safety could be undermined.

When that happens all hell could break loose. Imagine an army of driverless cars controlled by criminals in New York City. Someone can hostage the population in general, and the government in particular.

That is why in-depth research into the possibility of hacking is already on the way. Researchers based at Georgia Tech have looked into the ‘cyber-physical’ risks that could come into play.

Certainly, the holes in the system need to be plugged. One incident in 2018 brought all this to the fore. Then, a self-driving Uber killed a pedestrian. Investigations show that it happened because the system installed to prevent the car from ramming pedestrians was disabled.

Then another worry is the case of drivers who could lose their jobs. That’s the human factor. And it’s big. In America, we’re talking about over 200,000 people.

Then there is the case against the technology itself. Driverless cars are based on a lot of sensors. The set-up usually include radars, laser rangefinders, and navigation systems. All of these are electronic. Now, the funny thing about electronic technology is it can be affected by such mundane occurrences as the weather. Or worse, someone expert enough to sabotage it.

Driverless cars show a lot of promise. What remains to be done now is to refine the technology so it can serve mankind best. It’s one great challenge that could translate to greater opportunities for the entrepreneur in you.