Technology’s Impact on Public Sector: What You Need to Know

The technology sector has been booming in recent years, and it’s not going to stop anytime soon. In fact, technology impacts all sectors of society — including the public sector. From cybersecurity efforts to improving systems, technology has a huge role to play in how we do business today.

These days, public sector workers are using technology in more ways than ever before. In some cases, technology is replacing human interaction altogether. For example, many government agencies use chatbots to help citizens with their inquiries. They use software like ServiceNow for the public sector to make transactions secure and more convenient. Because of technology, the public sector has become more efficient and effective at meeting the needs of its citizens.

Technology and the Public Sector 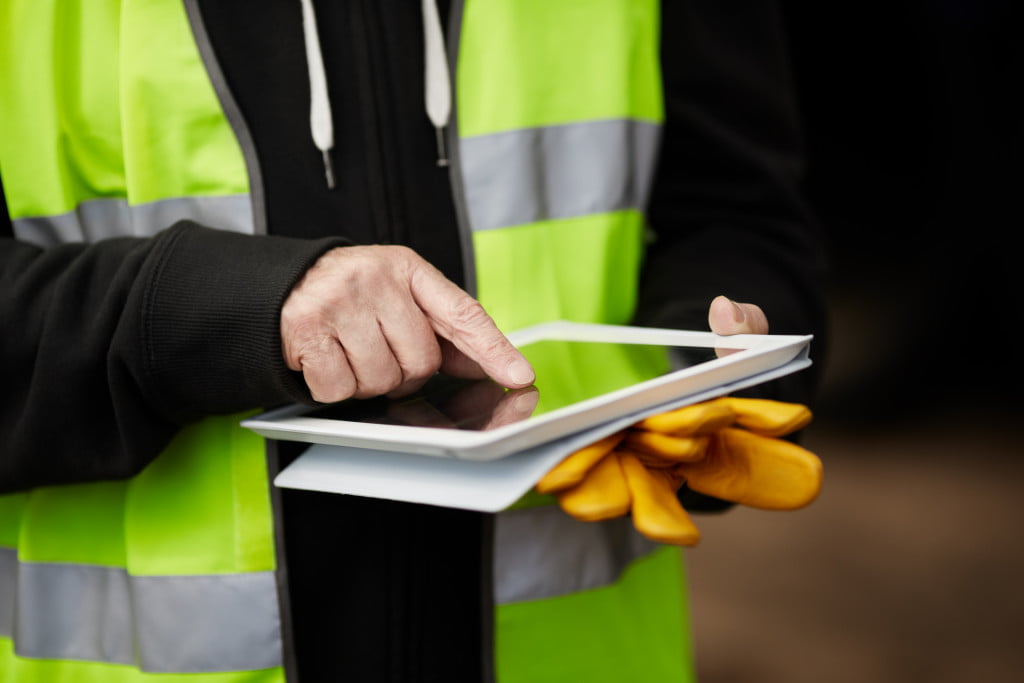 Technology is changing the way governments operate. Public service has traditionally been about helping people in your community, whether it’s through social services or government programs. However, as technology continues to expand into the public sector, there are new ways for governments to help their citizens. In fact, some of these technologies have helped solve problems for years and just needed a bit of modernizing!

Technology has the potential to help governments and public agencies provide better services for less money. Let’s take a look at some specific examples of how technology has helped the public sector:

Technology has helped to improve communication between government agencies and citizens. For example, many towns now have websites that allow residents to track local government proceedings, submit public comments, and more. As a result, public feedback and communication are more accessible than ever before.

Technology can also help improve the quality of public services. For example, many municipalities use Geographic Information Systems (GIS) technology to track public works projects. Residents can also access information about their local government through open data portals. These portals make it easy for residents to find out what kind of services their municipality offers and how they are performing.

Technology also helps public officials by improving transparency, making it easier for them to be accountable to the public they serve. For example, many cities use technology to publish information about how local tax dollars are being spent on open data portals so residents can easily see how their tax dollars are being used.

In addition, technology is helping public officials make better decisions by giving them access to data about local issues and conditions in real time. For example, transportation planners can use technology to monitor traffic patterns on city streets so that they know where there is a higher risk of accidents or delays that may affect commuters’ daily routines.

Technology has also helped reduce the cost of government operations by making them more efficient and effective. For example, technology can help with constituent interactions by routing inquiries appropriately or at least directing citizens where they need to go so that their problems can be solved as quickly as possible. As a result, technology has helped the public sector cut back on the need for extra personnel, which can save taxpayers’ money.

For example, technology is being used to improve transportation services in cities by helping commuters get real-time updates on train schedules or bus routes that are experiencing delays due to traffic jams. These technologies allow city agencies to make changes quickly and more efficiently so that they can keep people moving through their city as efficiently as possible.

We live in a technology-driven world. It’s not just technology that we use to communicate and learn, but it also affects how we work. Public sector workers rely on technology for their jobs, too. Therefore, technology plays an essential role in the government sector.