Major League: What You Didn’t Know About the Movie

After three decades, the 80s cult classic Major League is still as relevant as it is funny. Most folks from Generation X know about this movie and are fond of it. What’s not to like? It’s an inspiring story about how a hopeless, nearly talentless team of losers eventually won the world series with determination, teamwork, and a lot of luck!

Longtime fans can’t get enough of the franchise that it spawned two other sequels, although the third one was not as well-received as the first two. There are talks about Major League III supposedly in the works, with Sheen reprising his role as the Wild Thing, Rick Vaughn.

Major League is in a league of its own (pun intended) and the possibility of a third installment is enough to get any fan singing X’s version of Wild Thing. While we wait for that, here are little known facts about the first movie:

Charlie Sheen’s character, Rick Vaughn, is known to throw mean 100+ mph-fastballs. While Sheen is a hardcore baseball fan (who at one time seriously considered going pro) and throws a pretty decent fastball, he needed to take some juice to get an 80+mph (85 tops) readout on the baseball radar gun.

Even though he got up to the high 80s, his pitch wasn’t fast or strong enough to shatter that “No Pepper” sign on the fence so a pitching machine was brought in to simulate the effect.

Writer-director David S. Ward is a big fan of the Cleveland Indians, which at the time has not taken home a trophy since 1948. Ward penned the script just for him to see his beloved club win the World Series, and he admitted it had to be a comedy because no one will take it seriously.

Although the movie was set in the Rock and Roll Capital of the World, much of it was filmed in another midwest city, Brewers’ home turf, Milwaukee County Stadium. The reason behind switching locations is that Cleveland’s NFL team, the Browns, was using the stadium at the time for their pre-season games.

The movie was shot to make the actors look extra good in their roles. For instance, Wesley Snipes was shot in slow-mo to make him appear as fast as his movie counterpart, Willie Mays Hayes. The mound was also placed a little closer to the home plate to make Sheen’s pitches seem extra fast.

The movie brought in an estimated 20,000 extras to film all the sequences, especially the stadium scenes. 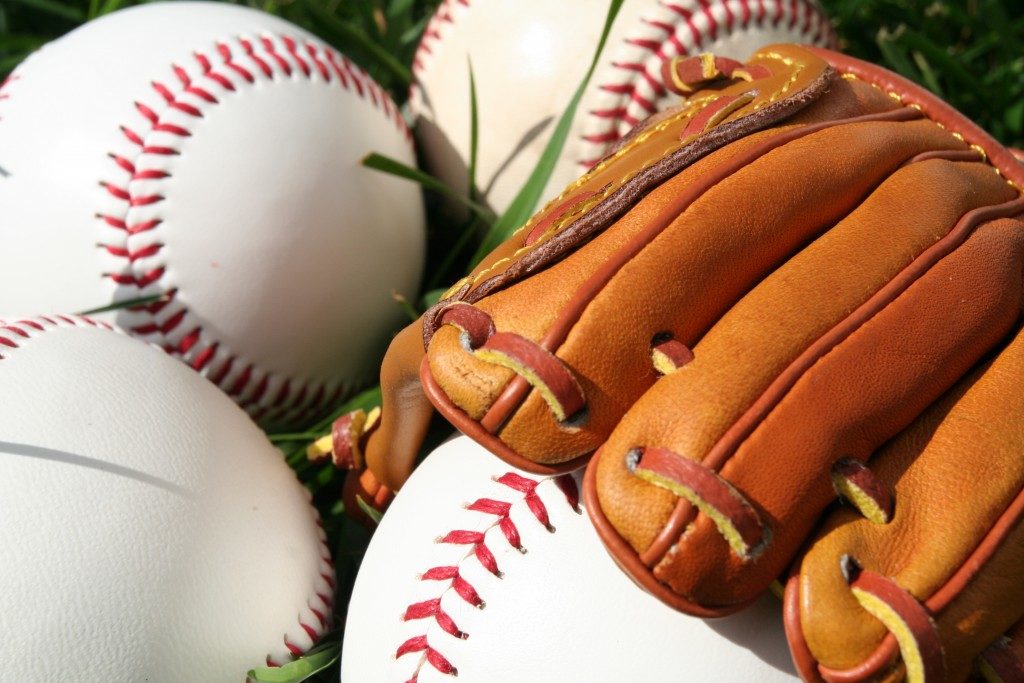 Bob Uecker, best known for his role in those old Miller Lite commercials, did a lot of improvisation for his role as the Indian’s beloved resident broadcaster. There were plenty of times he totally went off-script, but he was so hilarious that the director decided to keep everything in the film.

Incidentally, Uecker was also a former Major League player and caller for the Brewers for two decades. Talk about perfect casting.

The film had a different title initially — Dead Last. Yup, you read it right. It doesn’t seem right, does it? That’s what everybody thought as well. While it surely fits the team’s description, it didn’t inspire that much hope to begin with so it got scrapped and changed into what we now know and love, Major League.

Whether the supposed third movie ever sees the light of day or not, Major League will always be a classic favorite that fans from different generations can enjoy.