Disasters are devastating in their effect. Whether it is floods that sweep away homes or earthquakes that bring down buildings, they have massive effects on people’s lives. From 2005 to 2014 alone, trillions of dollars were lost, and over a billion lives were affected by major disasters worldwide. Fortunately, experts and scientists worldwide have been continuously coming up with ways to handle disasters better. Here is a look at some of the latest breakthroughs in disaster relief technology.

One of the first things to go in any disaster area is the infrastructure. The problem is that a lot of modern disaster response depends on that infrastructure. One of the important parts of these is the various computing devices. A lot of people don’t realize how useful their computer is. It does a lot of work for you and can make things a lot simpler with various software. The problem is that they are usually sensitive machines. Spilling a cup of coffee on them would already ruin them while a major natural disaster could destroy them.

Even bringing in new equipment can be problematic since the environment can ruin them, with the dust and other things that can damage sensitive equipment. This is where rugged technology comes in. There are ways to toughen up the technology to handle stresses that it usually won’t handle. Usually, this is done for military equipment since they are meant to combat in various harsh conditions. Modern techniques can now make a rugged computer or laptop that can take a beating and still do its job. This is what makes them perfect for disaster areas.

Disasters cause incredible damage to the area that can make navigating them a challenge. Floods wash away homes and fires can burn away landmarks. They can also make navigating and crossing to various parts dangerous. This is where drones and robots can come in. Drones are excellent for short-range aerial missions. Instead of worrying about landing pads for helicopters, a disaster team can send up a drone into the air for some mapping and scouting work. At worst, they can also do some transportation of emergency supplies. Disaster teams can also deploy robots to do scouting and mapping of dangerous areas. Instead of sending people to at-risk buildings, sending an initial robot to check things out is a good idea. They can also do automatic survivor searching when combined with advanced scanners and sensors.

Social media can greatly improve disaster coordination. The connectivity that it provides people is perfect for disaster warnings. It can also provide users with a direct connection to their loved ones. This allows them to provide warnings and instructions clearly, without clogging up the phone lines. Additionally, social media is great for post-disaster tracking. Survivors who can access their social media account can quickly confirm their survival and even call for assistance when necessary.

The smartphone is one of the modern devices that get a lot of mileage during a disaster. As long as it is charged, people have a chance to connect to a wider network. Usually, with cell sites down, cellphones would be useless. But smartphones can also connect to the internet. If the relief team bought a Wi-Fi hot spot, then it can be put to good use. For example, several apps out there will ensure that users are informed of important information. The Red Cross app is a good choice while other apps like the Google People Finder, which assists in finding missing people after a disaster, are lifesavers. 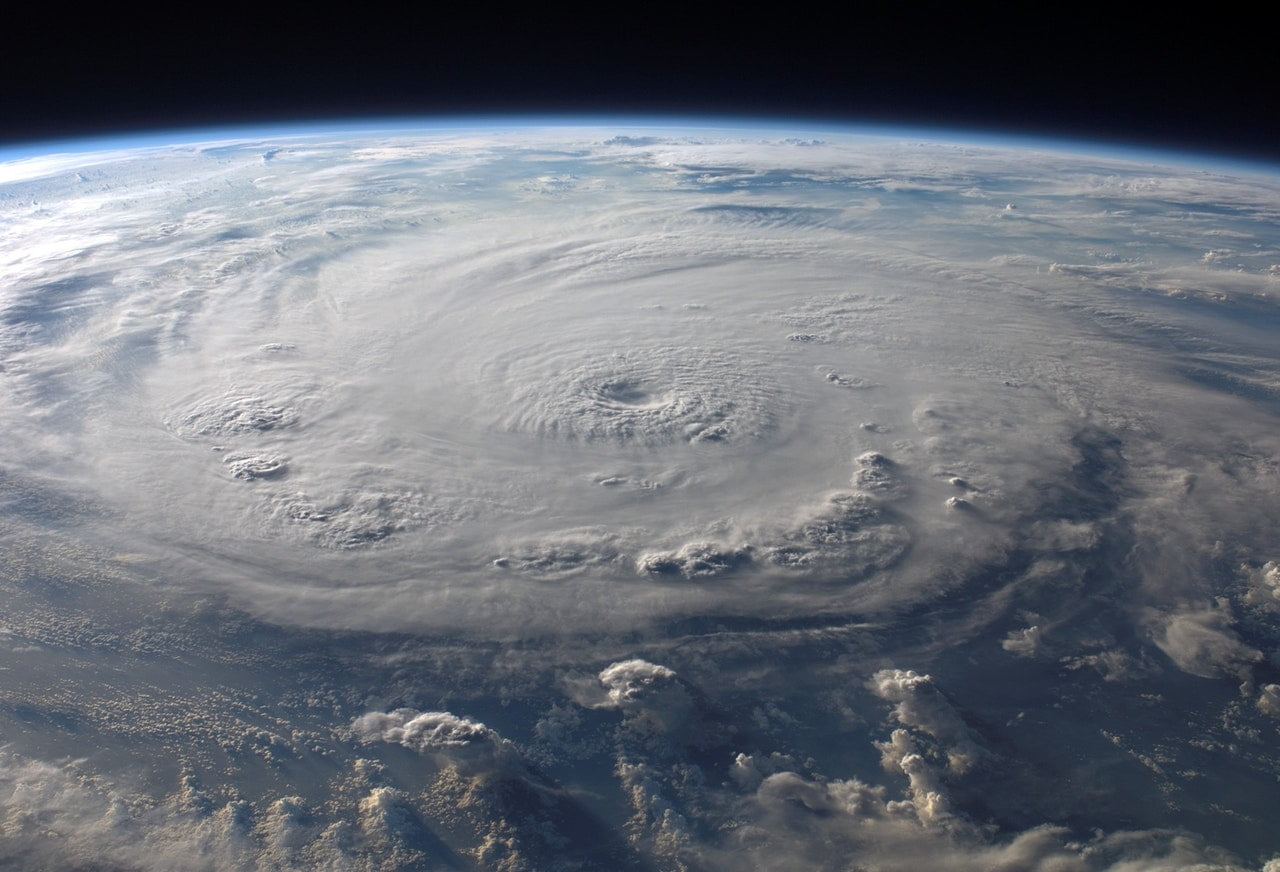 Besides helping during disasters, some technologies allow for better disaster prediction. Weather forecasts have been around for years, but modern predictive models can allow for storm warnings to come days before arrival. Besides that, other predictive software can help with other disasters. For flooding and forest fires, satellite imagery combined with algorithms can allow people to know whether the fire or flood is coming their way with a 12-hour warning. A lot can be done in those 12 hours, so better predictive models will only benefit people. Additionally, future developments might even increase prediction time.

Scientists have come a long way with the technologies that they develop to respond to disasters. With modern technology, a lot more people can be saved and lives made better. The development of these technologies will continue and can help the world face various future disasters.