Industrial Air Pollution: What Companies Can Do to Reduce It

There’s no doubt that manufacturing industries are one of the most significant contributors to air pollution, as they rely heavily on energy use and production. This energy comes from fossil fuels then releases chemicals and gases into the air that not only greatly harm the planet but also the populations’ health.

Every year, approximately seven million deaths occur worldwide, with causes linked to air pollution as per the World Health Organization (WHO). Those in the low- and middle-income countries are the most affected, currently breathing in air pollutants that exceed the limit set by the WHO.

This report from the Natural Resources Defense Council (NRDC) shows how imperative it is to act on reducing our carbon footprint now. But individual efforts alone aren’t enough. Manufacturing industries should also take part to solve the issue. To do this, the government has implemented the U.S. Environmental Protection Agency (EPA) to reduce pollutants from industries.

So how do manufacturers decrease their contribution to air pollution? Here are some ways they can effectively do so:

The government and modern consumers urge the manufacturing industries to compete toward using clean energy; hence, the rise of various energy substitutes. These substitutes are way healthier than the original fossil fuel-derived energy linked to many medical issues, such as neurological damage, breathing issues, heart attacks, cancers,  and many other chronic conditions.

For instance, the use of coal alone as energy already results in $74.6billion worth of yearly impact on America’s public health. But industries are taking substitute measures such as using an oil-less air compressor instead of those powered by oil.

These are some renewable energy alternatives: 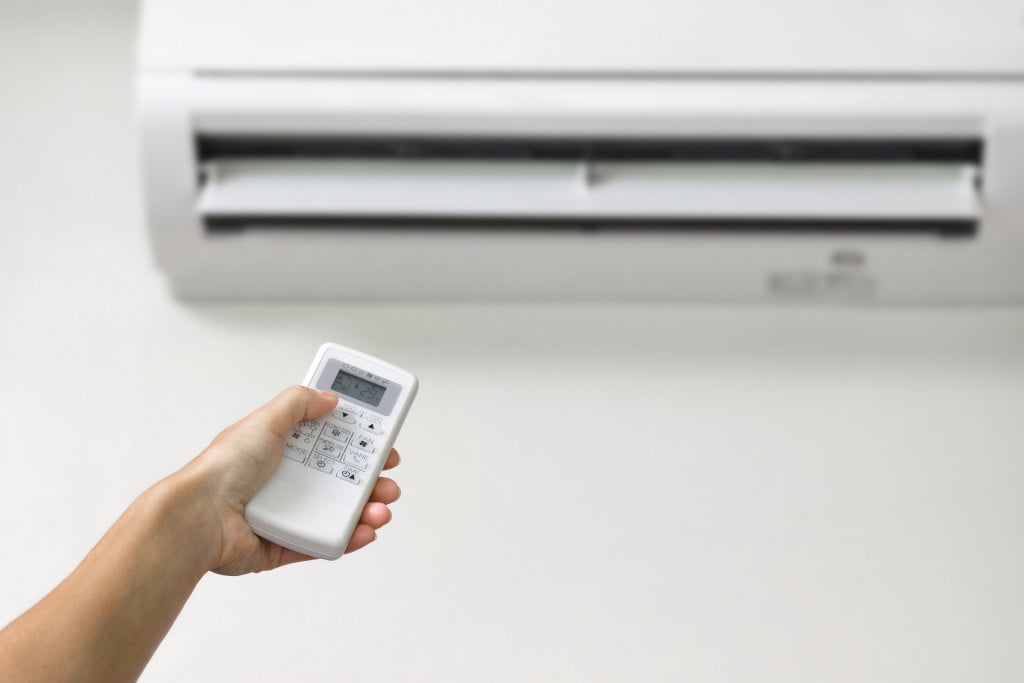 Reducing Pollution With the Help of Technology

When switching to renewable energy sources cannot be done immediately, the best other method is destroying the hazards before they’re released. The pollutants can be gaseous waste from carbon dioxide, hydrogen sulfide, mercury, cadmium, and sulfur dioxide.

With the help of technology, these can be nipped at the bud before they can even get out to the air and into the atmosphere. Various technologies have sprung up to reduce air pollution and the carbon footprint of manufacturing businesses. Some of these technologies include:

It’s not only power plants that significantly contribute to air pollution but also vehicles. Vehicles, in fact, exceeds the number of pollutants that manufacturing industries produce. Motor vehicles release carbon monoxide, particulate matter, nitrogen oxides, and many other gaseous contaminants in the air, all of which can negatively affect human health.

Using electric vehicles instead of regular ones would mean a decrease in the emission of air pollutants, especially greenhouse gases. How are electric cars air-friendly? It’s because they only release one-third of greenhouse emissions compared to the amount that gas vehicles release. Electric cars don’t have tailpipes to release air pollution from. They can be charged via the grid, but they release zero emissions when charged using solar power or wind energy.

Cleaning the Air, Saving the Planet, and Increasing Sales

Manufacturing industries that take steps toward reducing their carbon footprint do not just help save the planet; this is also a great way to attract sales, especially that nowadays, consumers are more environmentally conscious. Thus, buy from manufacturers that have the green label.