What You Need to Know About Herd Immunity

It’s been more than a year since the COVID-19 pandemic began wreaking havoc on the global population. In the blink of an eye, it changed all aspects of how we live. Lockdowns were imposed by governments worldwide to curb the spread of the virus. The labor force has been severely affected, with workers either laid off because there’s no work to do or sent home to do their jobs remotely. Schools shut down, and students were forced to adapt to a new way of learning aided by technology. And we learned to get used to wearing protective gear such as masks and face shields in cases when we’re allowed to venture outside our houses. You’ve probably even replaced or repaired your AC just to make sure your house’s indoor air quality’s topnotch.

Now, you yearn for how things were. You likely miss the privilege of socializing without the specter of a deadly disease hovering above you and everyone you hold dear. It’s been a long time since you hugged another person without worrying about either getting or passing the COVID-19 virus. Thankfully, herd immunity’s on the horizon.

Surely, you’ve come across that phrase before. Herd immunity happens when a communicable disease, such as COVID-19, infects a large chunk of a population that its spread becomes nearly impossible. It can be achieved in either of two ways.

Last year, at the height of the pandemic, Sweden drew flak from the international community because of its controversial approach in fighting COVID-19. The country advocated for herd immunity via exposure. They did not impose long-term lockdowns or community quarantines. Instead, the goal was to let the pandemic run its natural course.

The rationale was simple. If a certain chunk of the country’s population gets infected, those that recover will build their immunity against the disease. That will organically stop it from spreading.

Many questioned the approach. And for good reasons, too. First and foremost, the disease proves deadliest to vulnerable demographics. Those include the elderly and people with comorbidities. The contention is, are those lives less important? Is it okay to allow them to become casualties of war? Moreover, the whole idea puts too much strain on the healthcare sector, which inevitably takes up the cudgels for saving severe COVID cases.

Fortunately, Sweden was an exception to the rule. Most countries still opted for herd immunity via a much safer route. That is through vaccination. 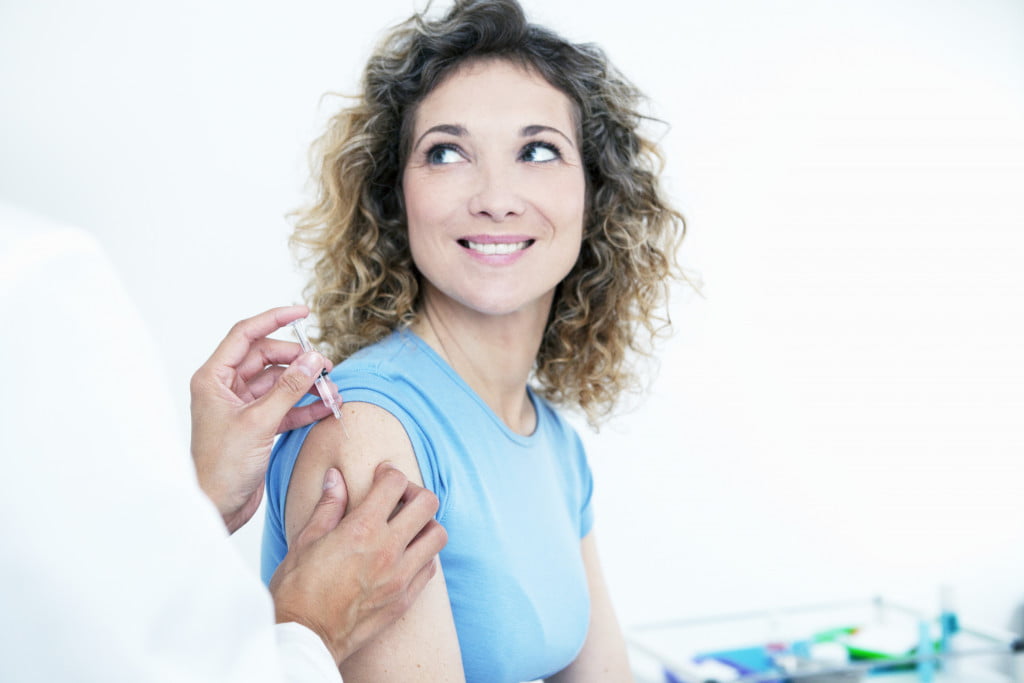 Through herd immunity via vaccination, no lives are deemed less important. Although vaccination schedules prioritize the most vulnerable citizens, the goal is to vaccinate each and everyone over time. No one will get left behind.

The best part about this approach is herd immunity happens even before vaccination of the entire population. Seventy percent inoculation is enough for the spread of the disease to be stopped.

As of this writing, most countries’ vaccination efforts are well underway. Leading the pack in terms of administered doses include the United States, China, the European Union, and India. In terms of the percentage of inoculated individuals relative to population, leading countries include Israel with 55.7 percent, United Arab Emirates (UAE) with 39.9 percent, and Chile with 28.2 percent.

However, experts are quick to advise even those already vaccinated to still adhere to safety measures if possible. After all, there’s still no saying how effective the vaccines they’ve received are when it comes to new strains of the COVID-19 virus.

So far, multiple new strains have been detected. Those include the UK, Brazil, and South African variants. As of late, a Philippine variant has also emerged.

It will not hurt if vaccinated populations still follow at least the minimum level of precautionary measures in fighting COVID-19. That is while experts try to decipher the disease’s many complexities. After all, the last thing we all want to happen is to become complacent as communities only for cases to again surge and put all our previous efforts to waste.

The pandemic has shown how vulnerable we all are to the forces of nature. But humanity has a way of coming together in the most difficult of situations. That’s one thing we have learned about ourselves. And that’s a life-affirming conclusion to reach.

Amid this pandemic, we became more attuned to how our fragile existence relies upon each other’s health and safety. We cannot feel and be safe and healthy unless our neighbors are safe and healthy too. A sense of communal responsibility has arisen from this tragedy. After all, herd immunity, as the term clearly conveys, is reached through the collective and not the individual.