The union of global society and technology has led the world to improvements beyond expectations. Despite the many advancements, the future still holds an untapped growth potential, especially in digital technology. Advances in the sector continue to permeate all areas of everyone’s life, making the world more ‘reachable’ with its expanding information highways like the internet — reinventing how people interact, work, and connect.

Here are some of the best ways digital technology has changed society.

One of the most significant ways digital technology has impacted the world is through the internet, allowing people worldwide to communicate, learn, discuss, and connect — ultimately giving people access to a massive wealth of information in different subject matters. With its development, people have seen the rise of emails, social networks, and digital media that connected the world like never before. Through the internet, another major contributor to convenient communication brought by digital technology is social media.

It has taken the world by storm, making it easier to connect with different people worldwide, expand social circles, and allow businesses to reach more prospects at a low cost. For instance, social media has helped PR and marketing agencies help clients grow their audience and clientele base through social media networks. It also has enabled users to become content creators themselves, entertaining millions through social media. The most popular and most prominent social media platforms people use today include Facebook, Twitter, and Instagram, gaining hundreds and millions to billions of active users every day.

However, like most things, stringent measures need to be set in place across private individuals to the app developers themselves, keeping social media networks secure and ensuring they’re handling the vital information they receive with utmost care and respect.

Finally, the internet has also reinvented the meaning of ‘mass media.’ Massive networks and corporations are now making use of all channels and technologies available, all thanks to the internet. Content is currently available whenever users want and where they may be in the world. Digital technology has made digital media convenient and straightforward to create and share, with online live streaming services taking over. The newest platforms, such as Netflix, Amazon Prime Video, and Hulu, have outpaced traditional cable companies in viewers, with other streaming platforms close in pursuit.

The invention of microchips has launched portable cellular communications to significant heights. Through mobile phones, people can avail several communication channels anytime and anywhere they want. Although it has a significant positive effect on society by allowing distant friends, families, and acquaintances to connect, people are getting addicted. Because of convenient communications, disruptions in work-life balance has become common, and it’s now become impossible to get away from work.

Although digital technology has made communications more convenient to the point employees are becoming more productive, it has made them more connected to work, damaging their bonds with family, health, and overall happiness. So, people need to be more vigilant in ‘organizing’ their lives to make time for things that matter. 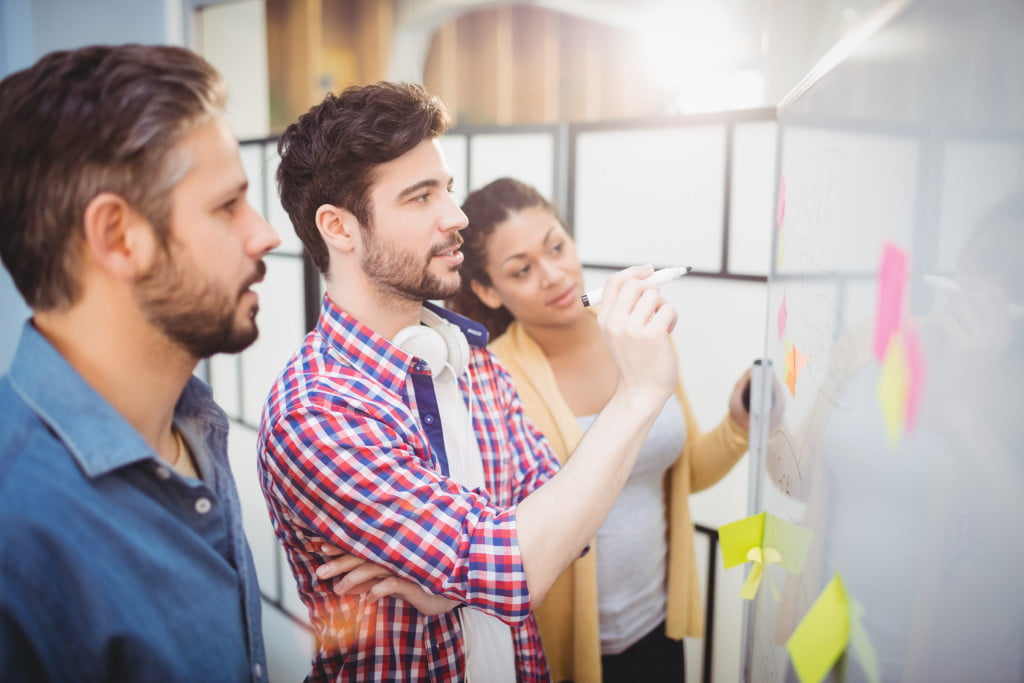 New forms of work have emerged thanks to digital technology alone, with the International Labor Organization projecting more than 24 million new jobs generated worldwide by 2030. It has made everyone’s job more convenient and seamless, allowing many to work in the comfort of their home. Although digital technology has its positive impacts on the employment sector, experts suggest that over 800 million individuals can lose their jobs because of automation by 2030.

However, there are still numerous new job opportunities that have emerged due to digital technology. Additionally, these trends will change everyone’s approach to many aspects. For instance, in education, more will emphasize STEM subjects over arts as technology takes over.

Several socio-economic experts perceive the internet as a significant driving force in making a unified global community. Quickly sharing trends is now possible, and people can easily share essential information immediately to millions of users globally. Because of this, unknown creators, such as local artists, musicians, and writers, can market their services and masterpieces more cost-efficiently. Several have gained worldwide popularity just through their social media platforms alone.

There’s an influx of user-created content in this ‘global-community.’ However, just like with other communities, people need to set some regulations and filters for the quality, appropriateness, and safety of content that gets published.

Digital technology has progressed quicker than any technologies in the history of humanity, transforming societies worldwide rapidly. It has its hits and misses along the way, but it mostly has positively impacted global communities. Those mentioned are just some of the few ways it has changed everyone’s life for good, and it’s only going to get better in the future.