As one of the developed nations in Asia, Singapore has a stellar economic performance. Fitch gave it an AAA rating for 2020, which means its financial outlook is stable despite the COVID-19 pandemic and external debt of at least $1.5 trillion.

But how do its citizens fare when it comes to fiscal performance, particularly loans and other forms of debt?

One of the major sources of debt for most people, regardless of where they live, is the credit card. But it turns out Singaporeans are experts in repaying their dues even if they are avid card owners and users.

In a YouGov survey, at least 50% of Singaporeans own more than one of these plastics, while 10 percent can have as many as six or more. It also shows a correlation between income and ownership.

The more a person earns, the more likely they own a credit card. In fact, about 90 percent of households with at least $8,000 income have a plastic under their name. Almost 60 percent of those that take home $4,000 may have a credit card.

They also don’t mind using these cards. Over 35 percent swipe theirs several times weekly, while at least 16 percent use them every day.

However, almost 90 percent of these credit card owners are prompt in paying their dues. Only 3 percent pay the minimum amount, and less than 10 percent make partial payments.

This data is good for two reasons. One, late payments result in late penalties or fees, which make the debt even more expensive and difficult to pay.

Second, paying only the minimum amount will eventually result in a higher credit card balance. Singaporeans will have to spend more time to pay off the debt, of which much of the repayment goes towards covering the interest. 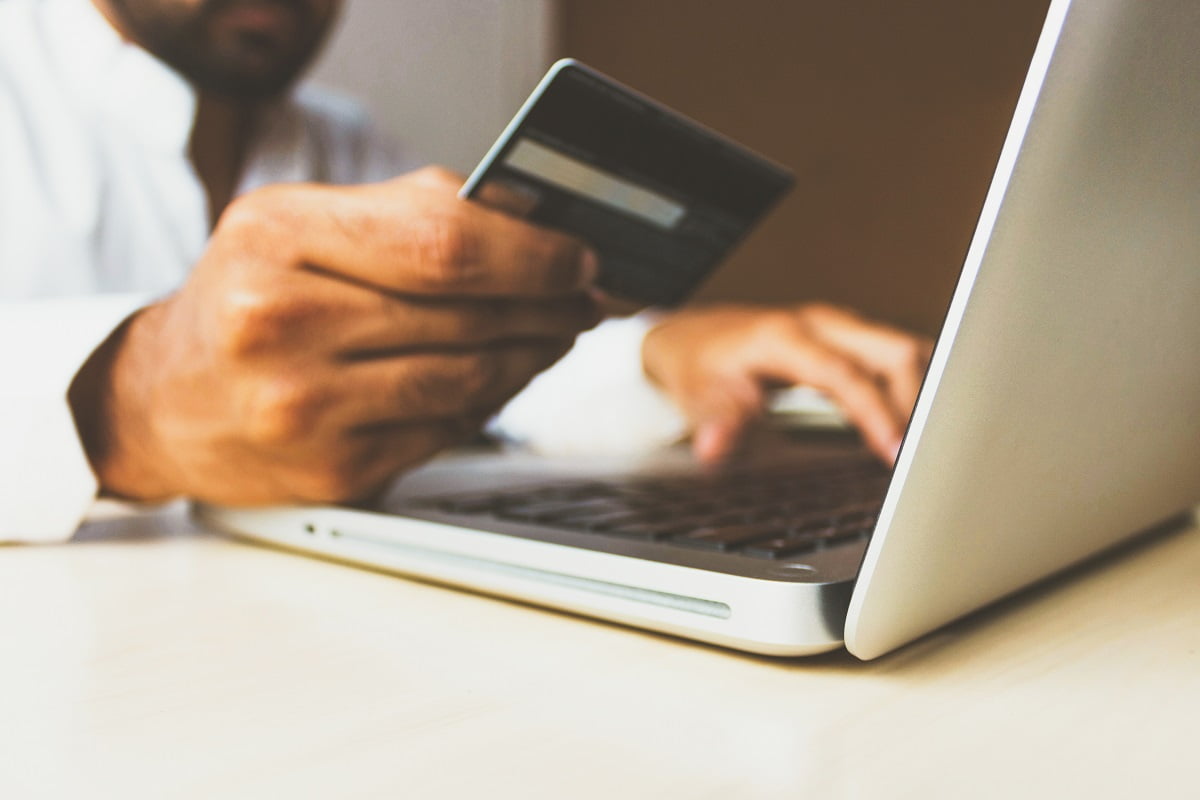 Even young Singaporeans are doing well when it comes to credit card use and repayment. In an analysis by thesimplesum.com, they have low default and delinquency rates.

Other Loans? Not So Much

While people living in the city-state seem to be responsible for their credit card debts, they struggle with other types of loans. This is why options like debt consolidation loan in Singapore make a lot of sense.

A 2020 Finder.com report revealed that at least 30 percent of nearly a million Singaporeans took out a loan for the past year. And they applied for one to pay for almost anything. They are 50% more likely to get a personal loan if they relocate, are engaged or have gotten married, or just recently have a child.

The majority of those with personal loans used the funds to cover basic expenses, while at least 10 percent claimed the money paid for their credit card debt. Almost the same percentage took out a personal loan to pay for their mortgage.

In 2016, Singapore placed third when it comes to the most number of investors in debt among their Asian counterparts. Around this time, almost 50 percent of them owed at least $10,000 that included credit card debt, personal loans, and student loans.

Male investors were likely to repay a higher debt compared to their female counterparts. Their average debt was a staggering $40,000, while women could owe around half of that. Thus, it took them close to two years to pay their loans.

Young Singaporeans didn’t do so well with other loans either. While they were diligent in paying off their credit card debt, their delinquency rate for a personal loan is high, according to thesimplesum.com. At least 6 percent struggle to pay these on time while close to a percent cannot repay it at all.

Singaporeans also find settling car loans challenging, although that is understandable as the country has one of the most expensive car ownership costs in the world.

Between September 2018 and September 2019, the average customer balances of car owners aged 30 to 34 years old reached over $45,000, and the figures increased in the following age groups until 50- to 54-year-olds.

Based on these data, Singaporeans may have a better financial sense when it comes to credit cards. It could be because they see it as a necessity. When money is tight, they can swipe them quickly.

However, they can also benefit from better financial planning and earlier education about how to manage their expenses. They can also explore loan repayment options like debt consolidation, which helps them pay off high-interest loans, keep track of their loans easier, and even take advantage of a lower interest rate for the consolidated loan.