AMD Is Gearing Up to Go Further Beyond Its Competitors

2020 was an excellent year for the tech space as we got to witness the unveiling of new-gen GPUs with the RTX lineup and Radeon RX6000 series cards, watch the Ryzen CPUs break past Intel, see the release of next-gen console gaming, and so much more. With everyone stuck at home and their interests pointed towards technology, this only worked in favor of all things tech & gadgets.

However, if we’re to point out one superstar among all of them, the title of MVP would have to go to team AMD and their current President and CEO Dr. Lisa Su for breaking expectations and shaking up the semiconductor industry. And, despite all the success they experienced in 2020, they’re starting 2021 strong and show no signs of letting anyone catch up.

Innovations in architecture have always led to the biggest leaps in performance and unlocked different venues to test new limits. AMD plans to continue this streak of innovation, obtaining patents and applying for necessary upgrades. Yes, the monolithic approach to GPU chips and Zen 3 architecture present in their current lineup of CPUs are doing well, but what if we told you getting more is possible?

It is currently pretty early into 2021 to make any forecasts on AMD’s roadmap, but what’s for sure is that this year will feature more turning points for both the GPU and CPU architecture space. So, if you have any plans of building a computer or upgrading your current system, keep your eyes glued on the news! 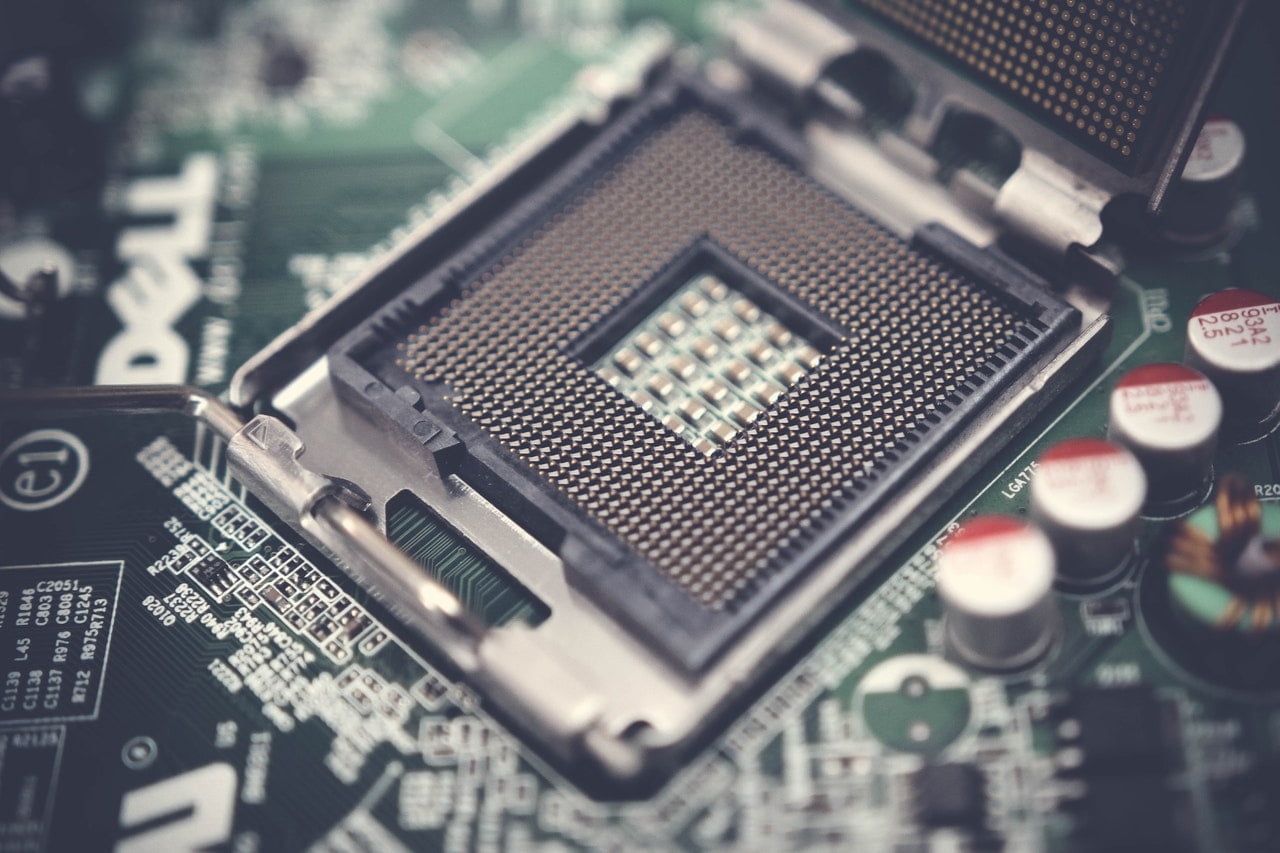 Another silent beast from AMD’s lineup is their APUs. While most people prefer their Ryzen CPUs without the integrated graphics, it will only be a matter of time when an APU can run a triple-A title without the help of a dedicated graphics card. Sure, Zen 3 architecture has completely overshadowed their APU brothers, but when Cezanne starts breaking into the mainstream, the demand for mobile chips will go crazy.

APUs still have a lot to work on, but to say that they’re behind and not worth your time is a bad decision. Inevitably, we’ll reach a melting point where a Ryzen APU integrated graphics can match the performance of a GTX 1060.

How Does It Look for the Competition?

Things aren’t looking too hot for their competitors, but to say that they’ve pushed back beyond recovery is overselling it, and we think all this change is good for the tech space. We won’t deny, though, that a lot of people love AMD because of their rise and the underdog position they’ve assumed for the longest time. Now, the tables have turned, and there’s no telling what’s to come next.

The tech space is enriching, and with all this competition, innovation is sure to follow suit. Who knows what else there is to come of 2021, but one thing’s for sure is that it’s us consumers who’ll be reaping all the benefits!