The concept of augmented reality has been around since the early 80s, or probably even longer. It is not an entirely new idea that was just birthed in recent years. However, it has grown popular over the past few years. Now there is a Miami VR and AR development company and some other similar companies spread around the country and throughout the world. These companies aim to produce the most advanced technologies related to virtual and augmented realities in hopes of making the world a better place to live in.

No longer will you see VR and AR in movies or TV shows only. They are now fast becoming a reality for us.

What is Augmented Reality?

Simply stated, augmented reality is a technology that adds digital graphics, videos, and sounds in an existing environment. It is a tech that superimposes digital information and computer-generated images to alter — or augment — one’s perception of reality.

Still not getting it? We have listed a few movies that feature AR in them and how they work. 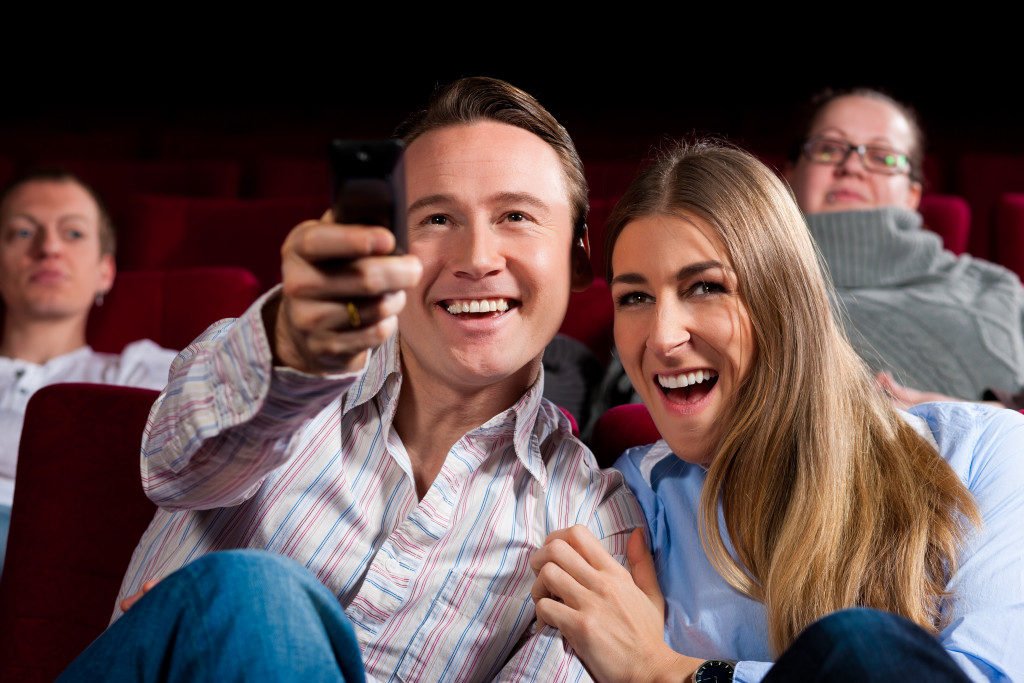 The very first Marvel Cinematic Universe movie has got to be one of the most advanced cases of heads-up display (HUD) ever to make it to the big screen during its time. This movie is a great example of how military forces can utilize the tech on the field using information fed by a computer mainframe.

The movie follows the story of a drifter who discovers a pair of glasses that allow him to see the reality that aliens have taken over the Earth. The entire concept of putting on glasses to see what others can’t is the big idea behind AR.

This futuristic sci-fi movie set in 2054 is loaded with AR tech from start to finish. From the computer interface appearing in mid-air to interacting with a 3D-computerized dashboard to the adverts making offers on what he would like, the movie is AR all the way.

The avatar that is the lead character, Jake Sulley, gets into during the entire movie is a huge AR device that lets its host experience an entirely different level of sensory perception.

When Detroit officer Alex Murphy was turned into Robocop, he pretty much had access to one of the greatest AR techs in his time. His helmet is hooked up with the most advanced augmented reality technology that allows him to still fulfill his role as a police officer albeit at a more impressive level.

The futuristic Disney 3D-animated movie is also laden with AR material throughout the film. This movie somehow made a subtle statement that AR technology isn’t just for the exclusive use of law enforcement.

The HUDs found in the cockpits of the F-14 Tomcats used in the movie are the real reason why they are called heads-up displays. These things allowed pilots to keep their heads up in the heat of action and not looking down at their instrument panels.

These movies are just a sneak peek of what the future has in store for us.